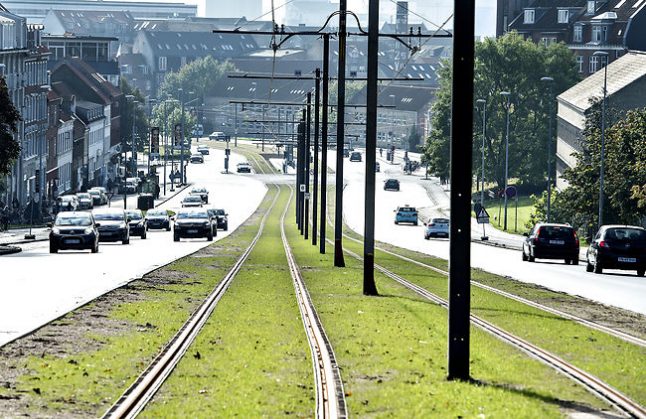 The Letbane was scheduled to open on September 23rd, but the start of its operations and a large event at the city’s Dokk1 harbourside library to mark the occasion were embarrassingly postponed at the last minute after authorities withdrew approval for the railway’s safety provisions.

Responding to a parliamentary request from the Danish People’s Party (DF) to reveal the cost of the cancellation, Aarhus’ regional administration has confirmed a layout of 570,000 kroner (76,000 euros) on the opening event.

The late nature of the cancellation made it impossible to retrieve much of the money spent on the event.

“This includes approximately 150,000 kroner [20,000 euros] paid as compensation to suppliers to cover the costs of the cancellation and subsequent loss of work,” writes the Region in the parliamentary response to DF.

Aarhus Municipality has stated that a new opening event, to be held once the rail has resolved the issues that prevented its planned maiden voyage in September, will cost significantly less than the original.

Operating company Keolis was hit by a barrage of criticism following the 3.5 billion krone (470 million euro) Letbane’s failure to meeting the standards of safety authorities.

Criticisms of the company include its failure to take seriously the fact that necessary safety approvals had not yet been secured as the rail network’s development reached its final stages, resulting in the last-minute cancellation of the opening.

No definite new opening date has yet been given.