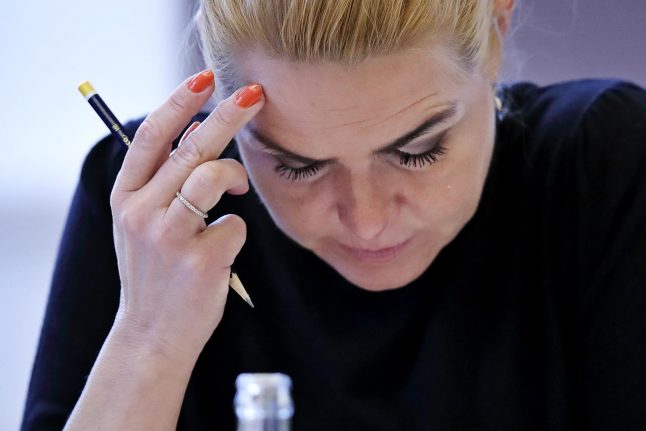 The minister should answer questions regarding an attempt to pull funding awarded to the Exitcirklen scheme, said Josephine Fock, Spokesperson for Displaced People and New Danes with the Alternative party.

“I have requested a hearing in order to get an explanation of what exactly went on,” Fock said.

A hearing over the issue would be the fourth Støjberg has faced this year, after she answered parliament on three occasions over a disputed illegal directive to forcibly separate asylum couples.

The controversy relates to funds designated by parliament for organisations helping women in situations of social control, for which Exitcirklen applied and was awarded in accordance with the rules, writes news agency Ritzau.

Information recently emerged confirming that Støjberg attempted to close down the fund, thereby preventing the money from reaching Exitcirklen.

Only one application was received for the funding, justifying its closure, according to Støjberg, who appealed to MPs to close down the scheme on that basis.

“It is completely unacceptable that the minister intervened in this issue. Exitcirklen was approved to receive support because it is a qualified project and lives up to what the funding is designated to achieve,” Fock said.

The Exitcirklen issue received considerable attention in Denmark after conservative politicians including the Conservative Party’s Naser Khader, Martin Henriksen of the Danish People’s Party, and the Liberal (Venstre) party’s Marcus Knuth stated their objections to individuals behind the project.

They attempted to prevent the awarding of the funds by writing letters to parliamentary spokespersons with parties that supported the fund, raising their objections to the individuals behind Exitcirklen based on their motives and trustworthiness.

Exitcirklen’s funding was nevertheless eventually approved after the Alternative, Social Liberal (Radikale Venstre) and Socialist People’s parties declined to support the call to pull it.

Sherin Khankan, a sociologist specialising in religion as well as Denmark’s first female imam, and lawyer and debator Khaterah Parwani – who has received a number of awards for her involvement in social projects – are the two leaders of the Exitcirklen project.

Henriksen, spokesperson on immigration affairs with the anti-immigration Danish People’s Party (DF), told newspaper Berlingske that he had appealed to Støjberg to prevent the funding because “we didn’t think Exitcirklen should have that funding”.

Støjberg attempting to prevent the funds being awarded on the basis of these objections is a potential breach of the law, Fock said.

“It makes this issue even more awful if that’s the reason, and the original explanation was just an excuse… then we are talking about abuse of position and abuse of power by both Martin Henriksen and the minister,” Fock said.

“I have therefore requested the secretariat call the minister to a hearing,” she said. 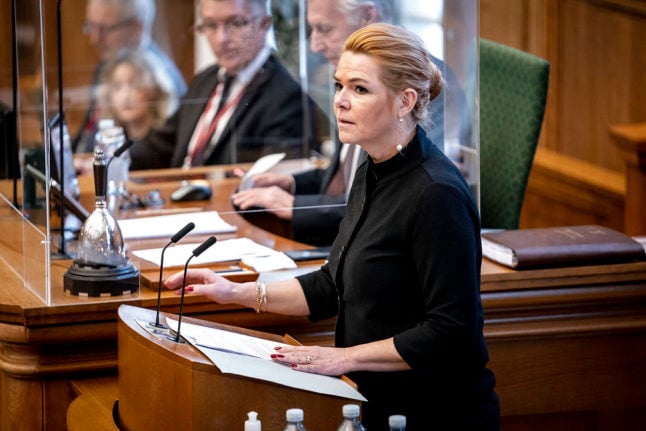