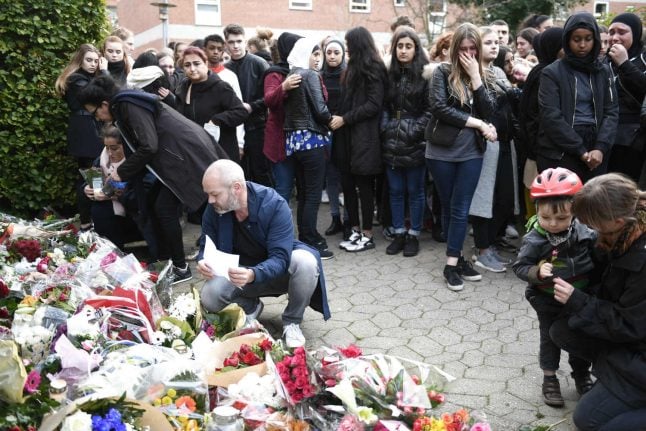 Friends place tributes outside the home of the 16-year-old shooting victim, who died on Monday. Photo: Jens Nørgaard Larsen/Scanpix

A 16-year-old died of his injuries after being shot in Copenhagen’s Østerbro district earlier this week.

Young people with potentially important information relating to the crime may be reticent about coming forward with information, police said.

Police believe that possible witnesses have so far not come forward in connection with the case, and have therefore issued a further appeal, according to the report.

“Perhaps people are scared and afraid, but we strongly request that they come forward,” Raben added.

The investigator encouraged young people with potential information to “speak to their parents or go to the police,” writes Ritzau.

Police are already speaking to teenagers as young as 13 or 14 years old in connection with their investigation.

On Monday night, six shots were fired in the direction of the 16-year-old on the Ragnhildgade street in Copenhagen.

The teenager was on his way home from playing sports at the nearby Tagensbo School, according to Ritzau’s report.

Two, three or four youths then passed and fired a weapon before fleeing the scene.

They were picked up by a medium-to-large sized dark car on the nearby Studgaardsgade street.

The victim was shot at the entrance to his own home, where he lived with his parents, who are Albanians who originally lived in Macedonia, reports Ritzau.

He was the couple’s only child. 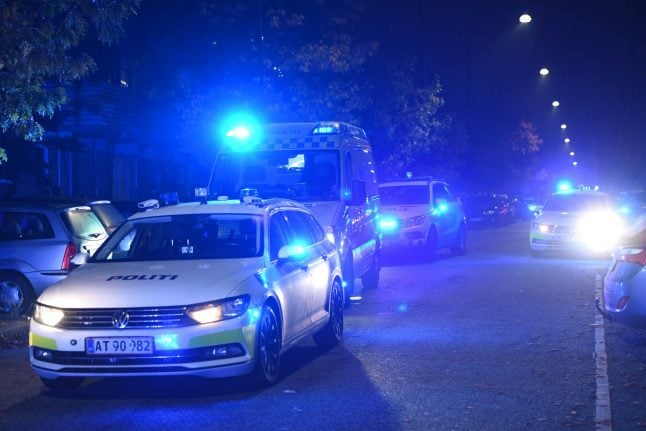 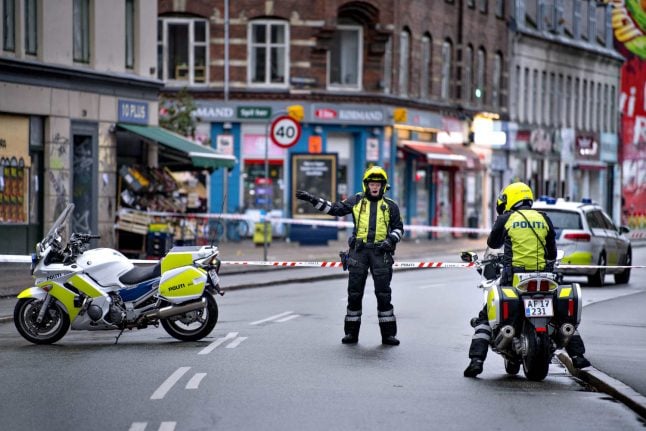