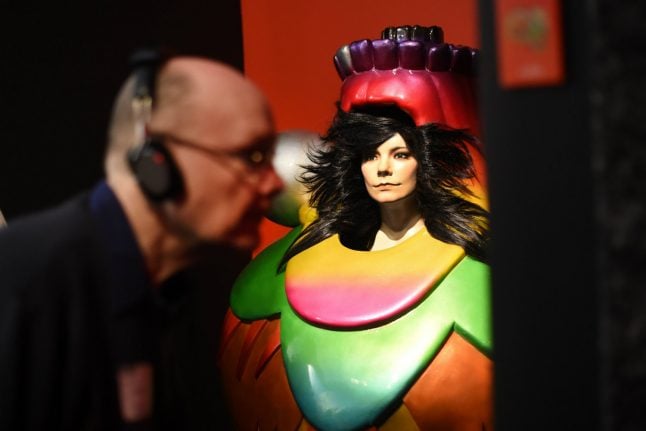 Writing about her experiences in two separate Facebook posts on Monday and Tuesday, the singer has not named the director in question.

But Lars von Trier, who directed Björk in her only film, the 2000 musical drama “Dancer in the Dark”, has spoken out to deny the allegations.

Referring only to “the Danish director”, she said in Tuesday's post that he “stroked me sometimes for minutes against my wishes” in front of the whole crew.

“When after two months of this I said he had to stop the touching, he exploded and broke a chair in front of everyone on set. Like someone who has always been allowed to fondle his actresses. Then we all got sent home,” she wrote.

She said there were “constant awkward, paralysing, unwanted whispered sexual offers from him with graphic descriptions,” and he threatened to climb from his balcony into her hotel room in the middle of the night with “a clear sexual intention”.

In a first Facebook post on Sunday, the 51-year-old star had said the director had “a staff of dozens who enabled … and encouraged” his behaviour.

“That was not the case. But that we were definitely not friends, that's a fact,” the director told Danish daily Jyllands-Posten in its online edition.

Björk's remarks come after dozens of Hollywood stars have come forward saying they were sexually harassed or assaulted by US top producer Harvey Weinstein, dating back decades.

Björk said that after she rejected the Danish director's advances, he and his producer fabricated stories about her being “difficult”.

“This matches beautifully the Weinstein methods and bullying,” she wrote.

Björk said she had been inspired to break the culture of silence around such abuse now because it “could make a change.”

The singer of “Venus As A Boy” and “Human Behaviour”, whose career has spanned four decades, said she was inspired to come forward “by the women everywhere who are speaking up online” about sexual assault.

Björk has previously lashed out at the media for its “sexist” views and news coverage of women.