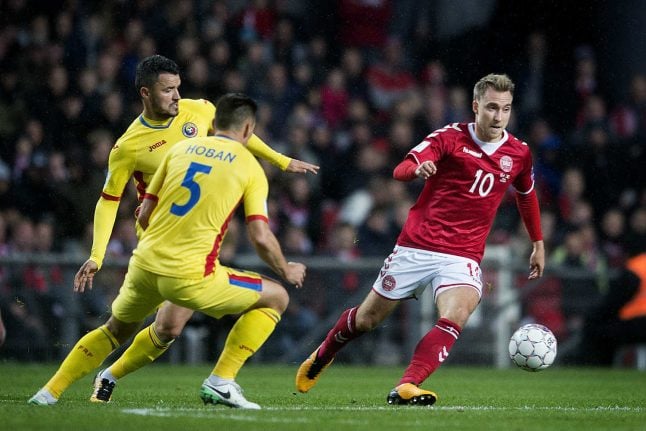 Tuesday afternoon’s draw confirmed that Åge Hareide’s team will face the Republic of Ireland in the World Cup play-offs, with the first leg to take place at Copenhagen’s Parken stadium and the return encounter in Dublin.

Denmark finished second to Poland in their qualifying group after a run of four wins and a draw from their last five fixtures – with star player Christian Eriksen scoring in each – saw them charge into the playoff qualification positions.

The first legs of the play-off matches will be played during the 9th-11th November, with the return games a few days later on the 12th-14th.