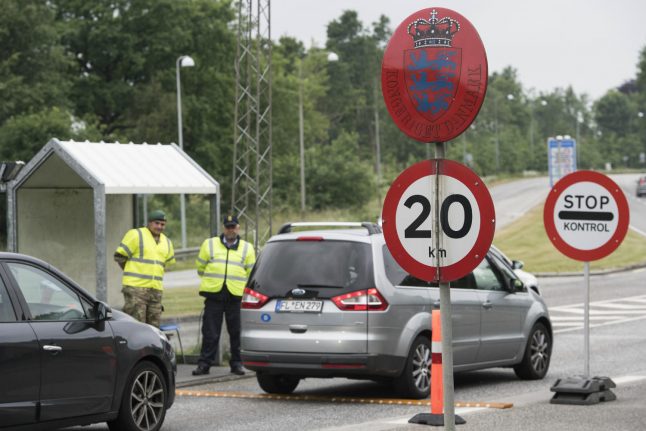 Temporary controls were implemented on the border in January 2016 and have remained in place since.

Although extensions to the measure have been granted several times, the border control had been scheduled to expire in November this year.

But the government has now confirmed a further extension that will take the controls well into a third year.

The government cited “the migrant situation and serious terror threat against Denmark” as grounds for the new extension, reports broadcaster DR.

Immigration minister Inger Støjberg wrote in a press statement that, despite the drop in numbers of asylum seekers arriving in Europe in comparison with a peak in late 2015, the borders of Europe’s countries were still under pressure.

“We cannot close our eyes to the serious terror threat against Denmark. The government therefore finds it necessary to maintain border control for now,” she said according to DR.

Border controls at the land border with Germany currently work on a spot-check basis, with motorists stopped at random to show passports.

Police alone were responsible for carrying out the border checks until July this year, when the Home Guard (Hjemmeværnet) was brought in to assist.

De Maizière said that a series of terror attacks in Germany and Europe were the cause of the extension.

The EU had wanted the border controls to be abolished by the end of the year, but five of the bloc’s countries, including Denmark, have sought to change the rules to allow for border controls to stay in place for up to four years.