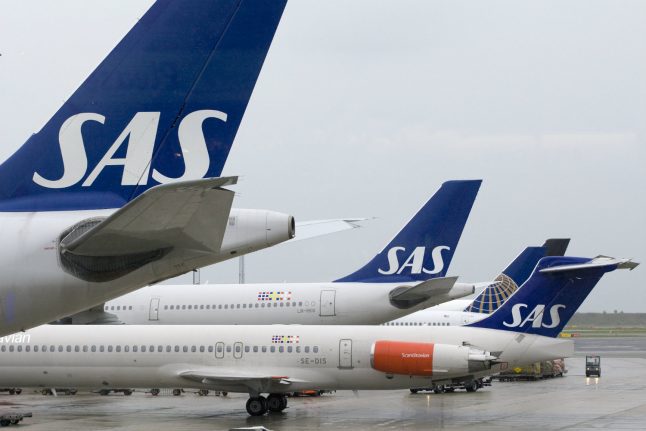 The airline will invest a figure reaching nine digits in Danish kroner on expanding its services to and from the diminutive airport at Tirstrup, around 40 kilometres to the northwest of East Jutland's regional capital.

The exact routes to be introduced are expected to be revealed later on Thursday, reports Ritzau.

SAS director Lars Sandahl Sørensen told Finans that Northern Europe would be one area better served once the new departures were implemented.

The range of flights from Aarhus to southern European destinations will also be increased during the summer season.

“We are investing 150 million kroner [20 million euro, ed.] annually on a better network from Aarhus Airport, and have agreed a deal for a three-year period beginning in April next year,” Sørensen told Finans.

“We are convinced that there is strong consumer demand for this expansion,” the director continued.

The investment by SAS will bring 50 new jobs to Aarhus Airport and is also likely to give tourism in Aarhus and the surrounding eastern Jutland region – already benefitting from Aarhus’ status as a 2017 European Capital of Culture – a further shot in the arm.

SAS believes that the new initiative will both fill a gap in the market and benefit its existing services.

“We are almost establishing an air bridge between Aarhus and Copenhagen, and this will give customers direct and fast access to onward connections to our many European and intercontinental destinations,” Sørensen said.

The airline hopes to increase its annual passenger count by 200,000 as a result of the expansion.

Aarhus Airport is Denmark’s fourth largest in terms of passenger numbers, with 383,009 people passing through its departure and arrival gates in 2016.