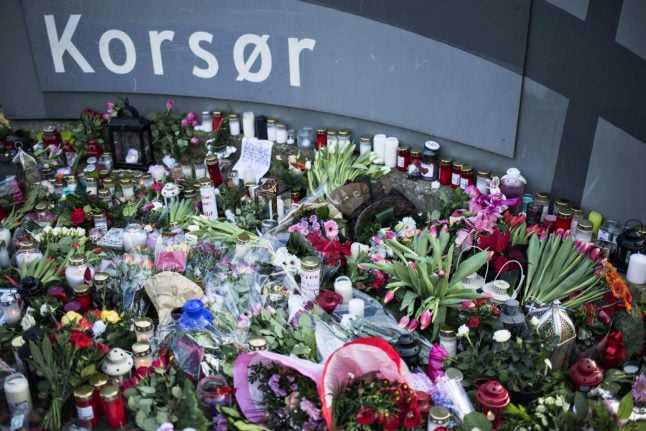 The possible leads are a result of new information on the case emerging on Wednesday.

Police have spoken to a woman who reported seeing a car that may be connected to the disappearance of the 17-year-old on July 10th 2016. The witness may also have seen the man who kidnapped and later killed the teenager, South Zealand and Lolland-Falster Police confirmed on Thursday.

“We have now begun to look at the information we have received in order to validate it in relation to whether it is information we already have or whether it can move the investigation forwards,” said deputy inspector Søren Ravn of South Zealand and Lolland-Falster Police told news agency Ritzau.

The new witness made contact after police in June published an image of a light-coloured, possible white Hyundai i30 linked to the train station at the town of Korsør at the time of Emilie Meng’s disappearance.

A car matching that description was seen by the witness later the same day.

She told police that on the morning of July 10th last year – several hours before the teenager’s disappearance became known – she was driving behind a tractor on the town’s Vestre Ringvej road, which caused her to slow down and thereby notice the white car.

Police are therefore also interested in speaking with the driver of the tractor. “We do not know whether there is a report from the tractor driver amongst the reports we have received. We will therefore look into that now,” Ravn said to Ritzau.

The driver of a second car which, according to the witness, was also driving behind the tractor, is also yet to contact police.

According to a report by tabloid Ekstra Bladet, the witness had mentioned the tractor to family members some time ago but did not make any connection with the murder case until recently.

Ravn was unable to confirm the veracity of that report, according to Ritzau, but said that the witness is considered reliable, despite the length of time elapsed.

“She has reflected on it, and when we made our information request public in the summer she thought over the episode, which led to her contacting us. But we cannot say any more about why it took so long,” Ravn said.