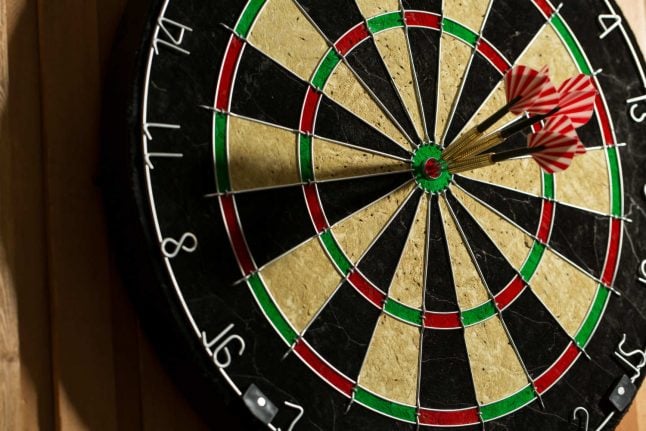 The Danish Darts Union (DDU) confirmed that the West Jutland city had been awarded the event in a press release.

Since 2014, Esbjerg has hosted the annual Denmark Open and Denmark Masters darts tournaments.

“We are now incredibly proud that the WDF [World Darts Federation, ed.] has chosen our application and named Esbjerg as the host of the coming world championships in 2021,” Esbjerg mayor Johnny Søtrup said in the press statement.

“We are very much looking forward to planning the biggest darts event the city has ever seen,” Søtrup continued.

DDU has doubled its number of clubs and members over the last eight years as the sport continues to enjoy growth in the Scandinavian country, writes news agency Ritzau.

Carsten Jeppesen, chairman for the union’s elite committee, said that he hopes being awarded the tournament will continue the positive trend.

“It is huge for the sport of darts in Denmark and can help to ensure that we continue our national growth in membership numbers for years to come,” he said.

DDU expects 550 darts players from 40 countries to take part in the championships, which will be held at Esbjerg’s Sport & Event Park.