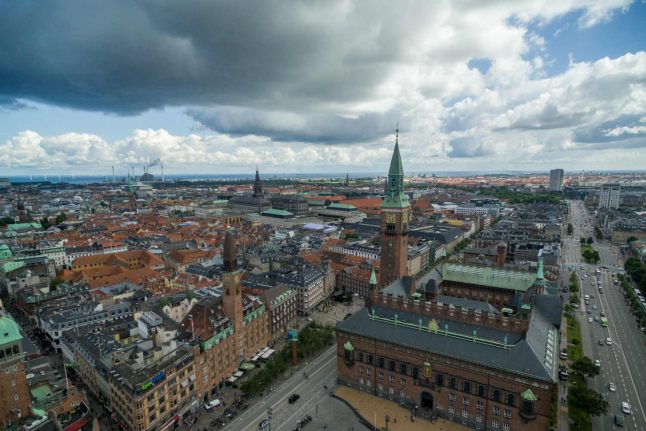 Both the Østerbro and Nordhavn areas of the Danish capital were affected by the outage, which has now been fully restored, according to an update posted by service provider Radius Elnet.

Power cuts were reported in the Trianglen, Østerbro and Nørrebro areas of the city, according to news agency Ritzau.

Other areas, including the city centre and Frederiksberg district, were unaffected.

The blackout was caused by a “major technical fault”, Copenhagen Police wrote in an update posted on Twitter. No further information is currently available.

Radius press spokesperson Ulrik Frøhlke said that the technical explanation for the issue was “high-voltage fault in a central transformer station,” according to a report by newspaper Politiken.

“We do not yet know the more precise cause, but our net centre, which monitors the electricity network, is currently looking into it,” Frøhlke told the newspaper.

Around 75,000 of the provider’s customers were without power between 9:05 and 9:35 on Wednesday morning, according to the report.

The outage also affected the city’s transportation network. Rail operator DSB said that a small number of lines were not operating due to the power cut.