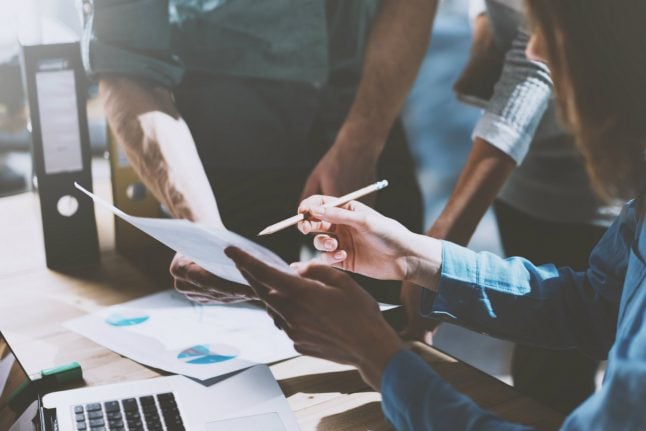 Over the years, I have had to explain Danish leadership and organisational style to many non-Danes. And the typical reaction has been: I wish I had known that 8 years ago. And that’s because lots of things about Danish culture when translated into English come out wrong.

Danish leaders are often described as candid and direct by non-Danish employees and colleagues; rude even. This is not the case in Danish, as Danish culture is relatively conflict-avoidant. So how come?

Firstly, Danes are judged to be expert users of English based on the fact that their grammar and pronunciation are good. They are regarded as the most competent non-native speakers of English.

However, their mastery of social rules like politeness is not as good. Secondly, Danish intonation is very flat in English (especially when compared to Swedish and Norwegian) Flatness in intonation, combined with a preference for sounding competent rather than charismatic, can lead to coming across as direct and perhaps tough.

When you sound like you master the language, native English speakers will tend to attribute everything you say as what you mean. Unfortunately, Danes often don't mean everything they say from a social point of view.

READ ALSO: What Google says about the Danes (and other Europeans)

Thirdly, Danish leaders often translate Danish expressions and phrases directly into English. In Danish, there are lots of small words and sounds that reduce the directness of what is being said, but these are missing in the English version.

So, Danes can sound rude. And this is combined with an egalitarian, “tall-poppy” syndrome where putting down friends, colleagues and employees is a sign of affection. It’s a little like the Australian “mate” phenomena. By making fun of you, and you making fun of me, we are on the same level. However, this does not translate well either especially when it is couched in irony or sarcasm.

Danes are contenders for the world championship in irony and sarcasm. They deploy lots of it daily in almost all work relationships. It’s kind of funny, kind of uncomfortable. A little like being tickled and poked with a pointy finger all day. And sarcasm doesn’t translate well, like when I overheard a Danish boss say to a guy from Estonia that he didn’t like it when he didn’t know what his employees were up to. Now, I think the Danish leader was joking, but the Estonian who had a very different and literal understanding of the comment, was not laughing.

Danish people tend to have fairly stable and limited social networks. Making deep and personal relationships after university is not that common. In fact, social networks in Denmark are notoriously hard to penetrate for foreigners or Danes moving from one side of this little country to the other. Add to that, Danes don’t like flattery, or any other exaggerated forms of social recognition. They really struggle with the positivity, expressiveness and enthusiasm of many American colleagues and business partners. Danes describe it as superficial.

READ ALSO: Social entrepreneur: 'I learned early on that I was an outsider'

Don’t expect Danish leaders to say please. Danish language is based on “1000 thank yous”. Foreigners always ask for the equivalent of please, to which there is no easy answer.

Add to this that most Danish children grow up in families where showing respect for parents or older members of the family is not as common or as distinct. In fact, intimacy seems to be expressed by a lack of respect.

Teachers, too, are mostly on first-name basis. It’s got to do with the extremely low hierarchical aspect to Danish culture.

Because they master English, Danes also take leading roles in cross-cultural groups. This is regarded as the “native speaker” phenomenon. That groups are led not by the most technically proficient person, or the most important, but rather by the person who speaks English the best.

Danish children are taught to participate, not to lead. This is quite different to other countries. This means that when they are given leadership roles for non-Danes, they often struggle with a more “leader with a big L” type of leadership.

When they have to set direction, give confronting feedback, create accountability, it doesn’t come out well in English. It sounds even more bossy or patronising than it should. This is because being a leader for anyone other than Danes requires a much stronger sense of role.

‘Show more ambition’ is a common advice I give to all Danish leaders. Non-Danes are, rightly so, more inspired by leaders who have a strong sense of where they are going. Danes fear too much charisma, deeming it equal with manipulation or incompetence.

Unfortunately, too, Danish leaders are brought up to under-promise and over-deliver. So, they tend to show enthusiasm mainly for problems and challenges and things that are going wrong.

READ ALSO: Why you should learn Danish (and how it will benefit you)

To become effective, I have had to train Danish leaders to become comfortable with being someone they “think” they are not. These are my common tips:

1. Show more enthusiasm and recognise success
2. Learn to speak more politely
3. Show more interest in making friends
4. Remove all irony and sarcasm
5. Speak more passionately; use stronger adjectives
6. Respect authority and the people who do
7. Stop looking down on employees that expect more direction than you are comfortable giving.

Danes, like many Scandinavians, are obsessed with authenticity: “I don’t want to be anyone I am not”.

Unfortunately, being who you ARE in a foreign language or across cultural differences requires translation. Acting like a Dane in English will mean that you end up being someone very different than you expect in terms of impact on others.

Skip Bowman is CEO with consulting company Global Mindset. This article was originally published on Global Mindset’s social media channels and is republished with permission. The video version of the article can be seen on the Global Mindset YouTube channel below.

PARTNER CONTENT
How to work in an international team 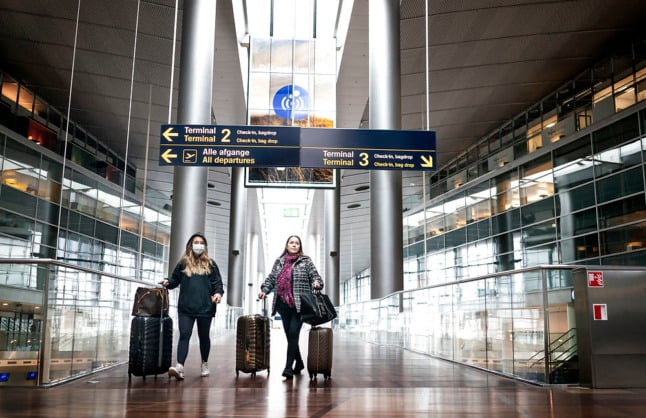