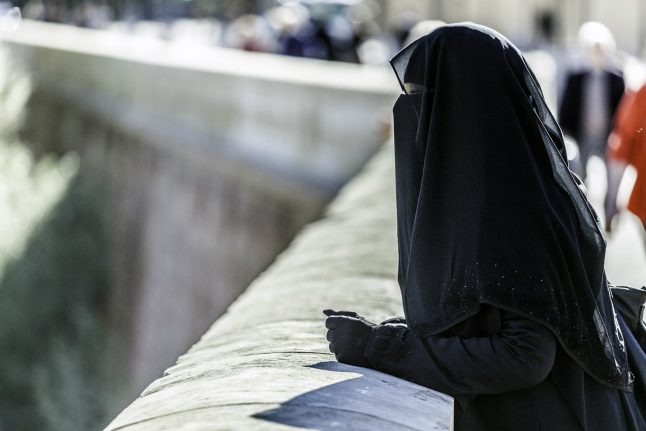 A majority of the population support banning the two types of Islamic veil in public, according to an opinion poll carried out by Epinion on behalf of broadcaster DR.

12 percent responded ‘do not know’ while three percent declined to answer the question.

But discussion of a potential ban against the face-covering burqa resurfaces regularly in Danish political debate, and the autumn 2017 parliamentary session looks set to be no exception.

The populist Danish People’s Party (DF) is set to propose a potential ban on the burqa and niqab when parliament opens – the fourth time the party has taken such a step, reports DR.

DF immigration spokesperson Martin Henriksen told broadcaster DR that he saw the result of the poll as sign of support for his party’s position.

“It is very positive. It show the debate is moving forwards and means the other parties at [Danish parliament, ed.] Christiansborg are also catching on. At least, I hope they are,” Henriksen said.

Critics of the ban say that a ban would only serve to further isolate from Danish society women who currently wear the two types of veil.

A ban on the burqa, while previously rejected in Denmark as being in breach of the country’s constitution, may nevertheless have become more viable since European Court rulings in cases in France and Belgium.

Amongst Denmark’s other conservatives parties, the official position on the issue varies. The Liberal Alliance party is against a ban, the Conservatives support it, while senior coalition government party the Liberal (Venstre) party remains undecided, with some of its MPs in support of and others against the ban, reports DR.

The opposition Social Democrat party leader Mette Frederiksen has previously said that she was prepared to “discuss” a potential ban on the burqa and niqab.

Social Democrat MP Mattias Tesfaye, a member of parliament’s immigration committee (Udlændinge- og Integrationsudvalget), told DR that he was not surprised by the result of the poll.

“I am provoked myself when I see a woman in a burqa. Not so much by the woman, but by what it stands for. I actually perceive it as a form of prison,” Tesfaye said.

The MP added that his party “had not clarified its position in regard to whether it supports a general ban”.

The actual number of people who wear either the burqa or niqab in Denmark is not known precisely, according to DR’s report.

The most recent figures come from 2010, when a government report estimated the number to be between 150 and 200 women, with the majority of these wearing the niqab, rather than the burqa. Niqabs have a slit through which the wearer’s eyes can be seen, while burqas cover the face entirely, with the wearer seeing through a mesh in the material. 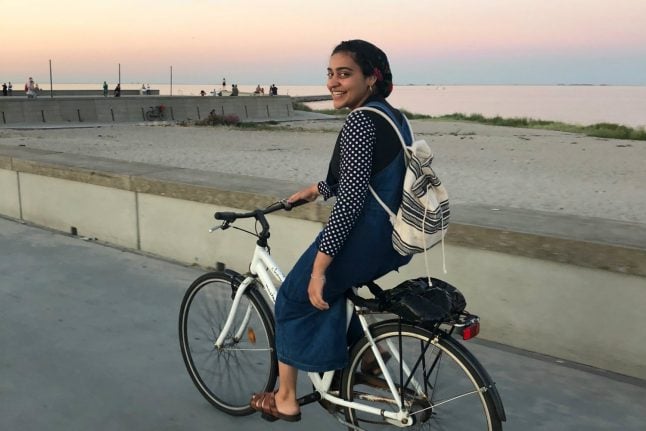 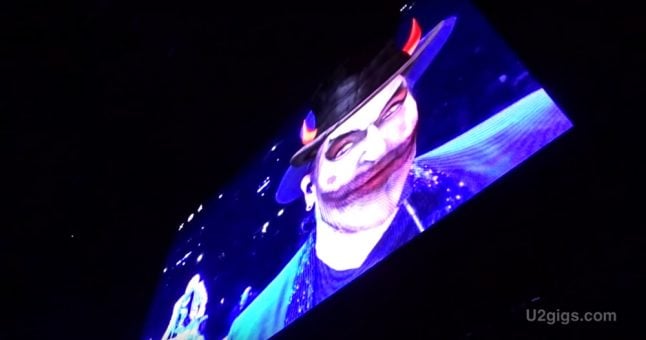 Screenshot: U2Gigs.com/YouTube
Using a photo filter to perform under the guise of Macphisto, a sort of Irish version of the Faustian devil Mephisto, the rockstar introduced the band’s 1991 song ‘Acrobat’ by mockingly congratulating some of Europe’s best-known populists, starting with those in Denmark.
“Denmark, I had forgotten about your splendid colonial ways, but I see you’re finding your own form. Forget Borgen [the popular Danish TV show, ed.]. You’re banning burqas and confiscating jewellery from those awful asylum seekers. Bravo!”
After calling Hungary’s Prime Minister Viktor Orban a “lovely man”, he performed a Nazi salute as he barked out “Jimmie Åkesson, next door in Sweden“, a move he first debuted at a Paris concert on September 9th. He then insulted France’s Marine Le Pen as “Daddy’s litte girl”, and a “little girl with big ideas”.
Macphisto was one of three characters Bono conceived for the band's Zoo TV tour back in 1992, and then used to make satirical statements and prank shows to local politicians, employing an exaggerated upper-class English accent.
Saturday’s concert at Copenhagen’s Royal Arena was sold out, as is Sunday night’s show in the same venue. 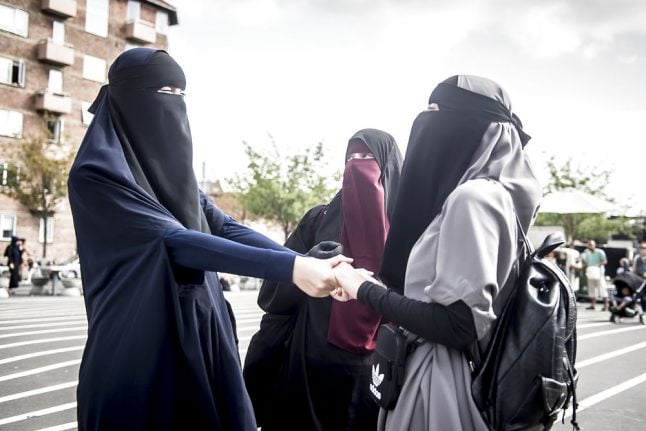