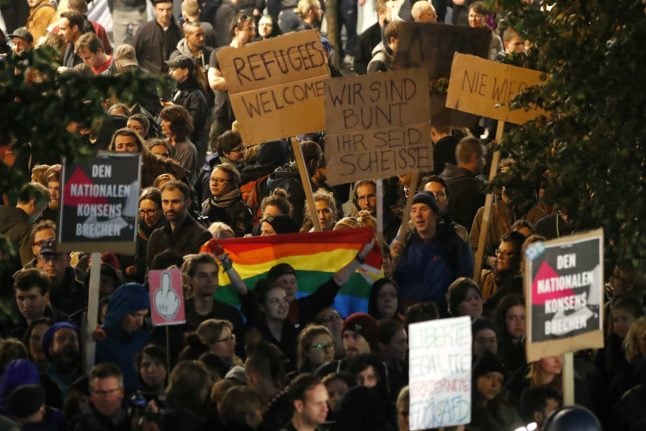 Marcus Knuth, immigration spokesperson with the Liberal party, took to Facebook on Sunday night to express his satisfaction with the far-right Alternative für Deutschland’s (AfD) success in the German elections on Saturday.

Exit polls credited the AfD with around 13 percent of the vote, making it the third biggest political force in Germany — a stunning result for a party that was founded just four years ago.

The results mean at least 60 AfD lawmakers will sit on the opposition benches in the German Bundestag.

Views espoused by the anti-immigration party include challenging Germany's culture of atonement over World War II.

“It was a catastrophe that Angela Merkel, with the words ‘Wir schaffen das’ [‘we can do it', ed.] let a million asylum seekers and migrants into Europe. That’s why I’m happy that there is now better balance in the German parliament – now including the AfD party – which will hopefully ensure more responsible immigration policies,” Knuth wrote.

“I was very surprised and don’t understand it. It is one thing that Germany now has a party to the right of the traditional Conservative parties. It is perhaps strange that they haven’t had that before. It’s another thing to be happy about it, and it should be remembered that AfD is a party that has come out with statements that make [Danish nationalists] the Danish People’s Party sound like [Social Liberal MP] Zenia Stampe in comparison,” Jørgensen told Politiken.

Knuth later wrote in the commentary thread under his post that what he had written was “NOT direct support for AfD but for better blance in Merkel’s asylum politics, which have been catastrophic.”

“It reminds me of what we have seen in Sweden with the Sweden Democrats, since when the big, responsible parties are not responsible, the far right surges forwards. So I hope that my fellow conservatives in Germany learn from this – so the far right is not given nourishment,” he added in the comment.

Jørgensen told Politiken that he understood the reasoning behind Knuth’s follow-up comment, but had nevertheless read the initial post as support for AfD.

“That was how I read it, and I find it difficult to see how it can be read differently,” he said.

“It is a bit strange to write about being pleased by AfD’s success,” he added.

Knuth is considered to be part of the Liberal party’s most strongly immigration-opposed wing, with Jørgensen part of a more moderate faction.

“I would be surprised if anyone in the Liberal Party wrote that,” Jørgensen nonetheless told Politiken.

READ ALSO: Opinion: 'The EU should not allow the symbol of peace in Europe to become a symbol of waste' 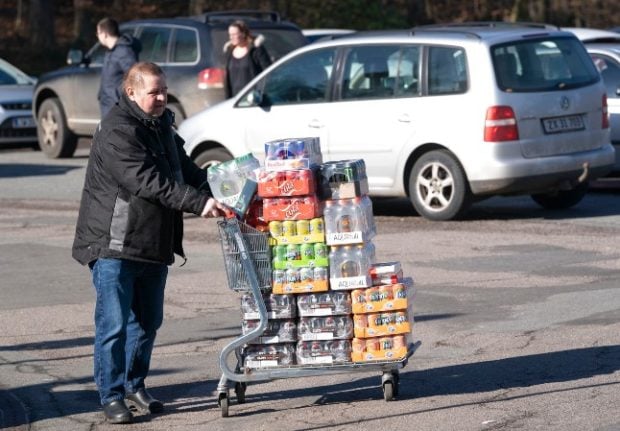 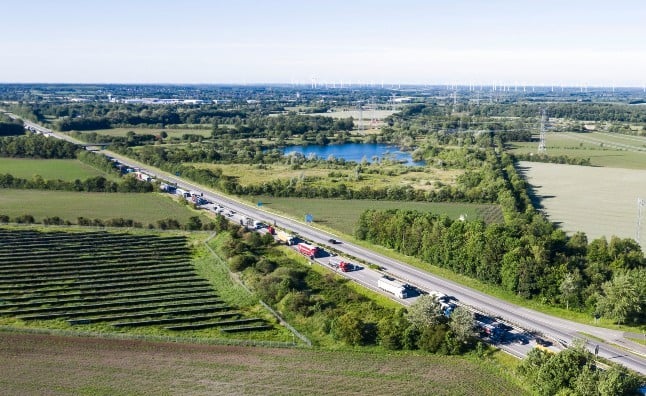