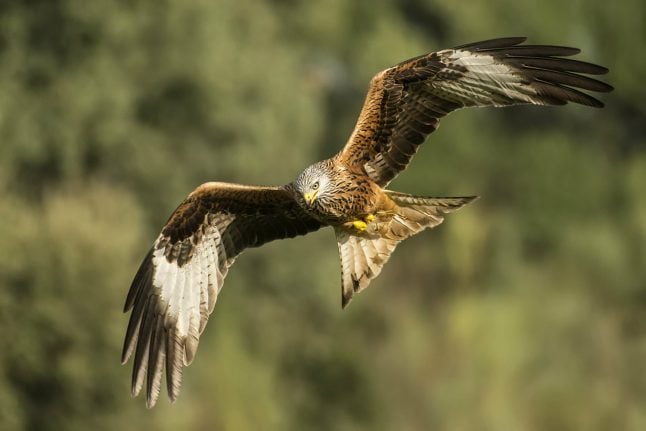 Four of the rare birds – two adults and two chicks old enough to fly – were found at their nest at Aunsbjerg near the town of Silkeborg, reports DR.

The animals were poisoned with the banned insecticide parathion, according to the report.

The substance has been banned in Denmark since 2003.

“At is very sad that we have found our beautiful birds, the red kites, killed for entirely no reason. It is a bird that cannot do any harm whatsoever. On the contrary, it adds something valuable to our natural environment. So I think it’s incredibly sad,” he said.

Skelmose told the broadcaster that he knew no reason for anyone to want to kill the animal.

“I can only say based on fantasy that there must be someone that just doesn’t like our birds of prey and perhaps doesn’t want them in our countryside,” he said.

Biologist Knud Flensted, also of the Danish Ornithological Society, said that the poison may have been laid for other animals.

“The poison was probably laid to fight crows, seagulls, and carnivorous animals and birds. Using parathion-laced bait is particularly serious, because, as we can see, the poison can kill anything,” he told DR.

The red kite is one of the most threatened species of its kind in Europe, according to the report.

“This bird had almost disappeared from [the Danish] countryside. We are proud that it has returned,” Skelmose said.

The poisoning has been reported to police.