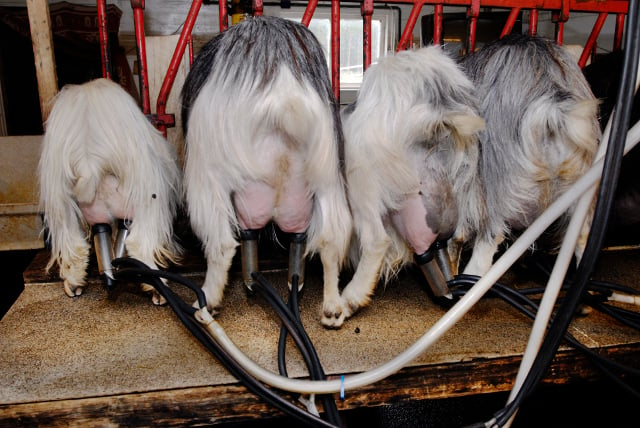 File photo of goats not related to the story. Photo: Jurek Holzer/SvD/TT

It all started when the family moved from Denmark to Sweden in 2014, to rent a farm.

The father, the only one of the four with a driving licence, made several round trips to Sweden to transport the family's belongings and their animals to their new home, while the rest of the family made the journey by train.

But the animals were never reported to Swedish Customs Agency and the majority of them lacked the necessary documents such as passports and recent veterinary certificates.

The case was brought to Swedish authorities' attention when the county administrative board visited the farm for a routine check and, after contacting the Swedish Board of Agriculture, launched an investigation.

Malmö District Court on Tuesday found them guilty of smuggling, according to court documents seen by The Local, but emphasized it was not an aggravated smuggling offence, as the family had no previous convictions and it turned out there had been no risk of the animals spreading diseases.

The father was nevertheless handed a conditional sentence and a 5,000 kronor ($625) fine. The other three – his wife and her daughter and partner – were each fined 3,000 kronor.