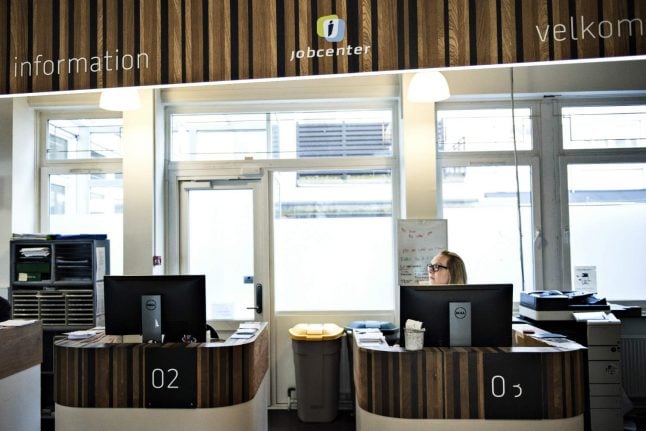 Denmark’s minister for employment has called the figures an “incredible development”, reports the Berlingske newspaper.

The figure represents a considerable increase in the number of refugees finding work, according to the report.

According to Ministry of Employment figures quoted by Berlingske, the percentage of people in employment within three years of coming to Denmark as refugees or under family reunification rules stood at 12 percent in June 2015.

By June 2017, that figure had increased to thirty percent.

The ministry bases its figures on those in what is considered ‘normal’ employment – in other words, jobs that are not supplemented by state support.

Minister for Emloyment Troels Lund Poulsen told Berlingske that the apparently substantial increase in the amount of refugees in work represented a “paradigm shift”.

“Even though the starting point was low, this is amazing and an incredible development in a short space of time,” Poulsen said.

The minister added that he believed the government target of a 50 percent employment rate for newly-arrived refugees – those that have been in the country for three years or less – by 2020 was achievable.

According to Poulsen, one reason for the dramatic increase is a focus on what refugees have to offer Danish society.

READ ALSO: Denmark has new plan to get refugees into work

Torben Tranæs, head of research with the Danish Centre of Applied Social Science (Det Nationale Forsknings- og Analysecenter for Velfærd), told Berlingske that a new approach by municipalities, as well as generally high employment rates, had contributed to the positive figures.

Berit Toft Bihl, head consultant with the Confederation of Danish Employers (Dansk Arbejdsgiverforening), told news agency Ritzau that she also considered the news positive, but that there was still much work to be done.

“We’ve made a good start, but we also had a low starting point, so we still need to work hard to make the numbers rise,” she said.

According to figures from Statistics Denmark, refugees have primarily found work within the hotel, restaurant, cleaning and other service sectors.

READ ALSO: A Syrian family in Aarhus reflects on adjusting to life in Denmark