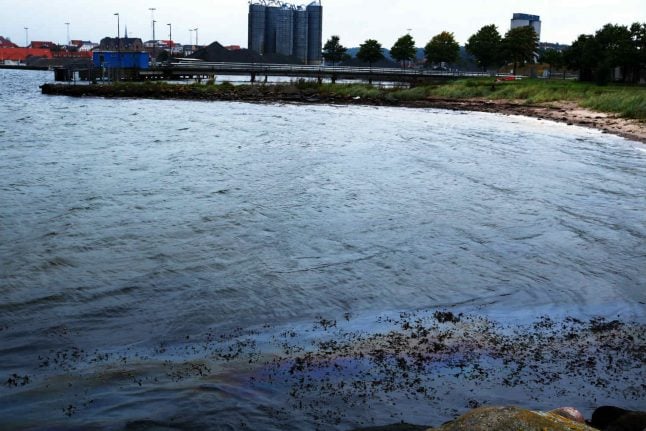 Almost 200,000 of diesel oil leaked into the sea on Thursday, leading police to open an investigation into the cause of the leak, South Jutland police confirmed in a press release Friday.

The oil was leaked from a tank owned by the Dan-Balt company. Police declined to give further details as to the cause of the leakage.

Much of the oil has already evaporated, according to authorities, making chemical treatment of the pollution unlikely.

A number of birds were put down after they were found covered in oil, police confirmed on Twitter.

Blue flags indicating beach quality have also been temporarily removed from sections of the coast.

A strong smell of oil has also been present in the area since the leak. Police were informed at around 12:00 on Thursday.

Fire services, the Home Guard (Hjemmeværnet) and other military authorities, along with an environmental control ship and a helicopter have been involved in the response to the leak, South Jutland Police confirmed via the press statement.

READ ALSO: Denmark's waters are cleaner than ever