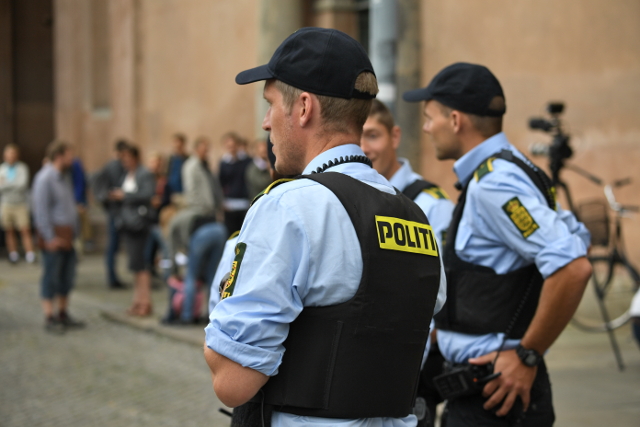 The court ruled that Peter Madsen, accused of killing and mutilating the body of freelance journalist Kim Wall, should continue to be detained.

“There are specific reasons to believe that were he released, he would make the prosecution of the case difficult,” it said.

On Tuesday, a judge ordered Madsen to be held in custody until October 3rd, a decision that he sought to overturn.

Wall's torso was found floating in Køge Bay off Copenhagen on August 21st, ten days after she went missing while interviewing Madsen aboard his homemade submarine for a feature story.

After the 30-year-old failed to return home following her interview with Madsen on August 10th, her boyfriend reported her as missing on August 11th.

That same day, Madsen was rescued from waters between Denmark and Sweden shortly before his submarine sank. Investigators recovered and searched the vessel, which they believe he sank intentionally.

READ ALSO: What is known about Danish inventor Peter Madsen?

Police said that Wall's legs, arms and head, which have not yet been found, were removed deliberately, and that the body had been tampered with to make it sink. Wall's blood was found inside the submarine.

Madsen maintained on Tuesday that she died when a 70-kilogram hatch door fell on her head, and in a panic he threw her overboard. He insisted her body was intact at the time.

In a letter to the appeal court, Madsen's lawyer, Betina Hald Engmark, argued there was no reason to suspect that he was guilty of “premeditated murder”, and said police had failed to present sufficient evidence about the alleged mutilation.

Madsen has been ordered to undergo a psychiatric assessment.

Madsen is a self-taught engineer who, in addition to launching his homemade submarine, has also successfully launched rockets with the aim of developing private space travel. The 18-metre Nautilus was the biggest private submarine ever made when Madsen built it in 2008 with help from a group of volunteers.