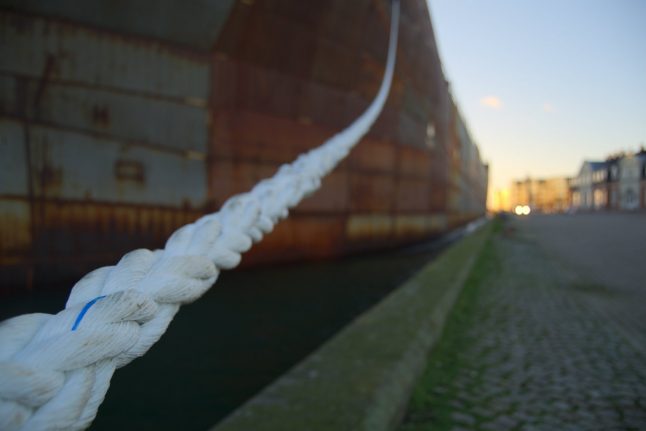 South Zealand and Lolland-Falster Police sent its maritime unit to a water sports centre at 7:30 pm on Tuesday, according to an update posted on the police website.

The jetski and speedboat sailed “dangerously closely and at high speeds” near the jetty, according to the update.

Shortly afterwards, police arrested a 21-year-old and a 51-year old.

The two have been charged with breaking rules for use of vehicles on water, according to the police report.

Illegal, high-speed use of jetskis has been in focus in Denmark since two American exchange students were killed after one of the water crafts collided with their tourist boat in Copenhagen Harbour in May this year.

New rules requiring driving licences for jetskis have since been introduced and will come into effect next year. 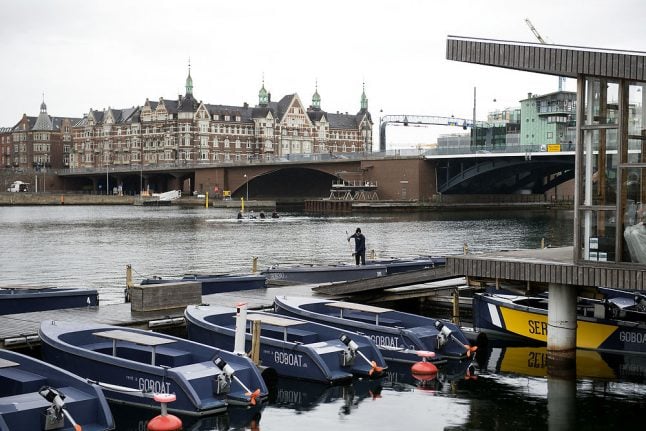 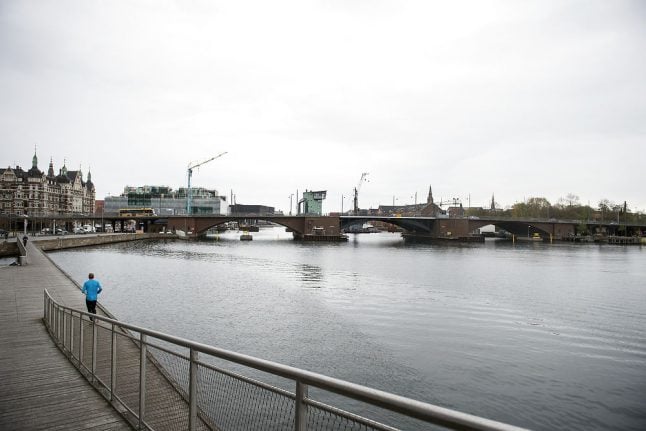