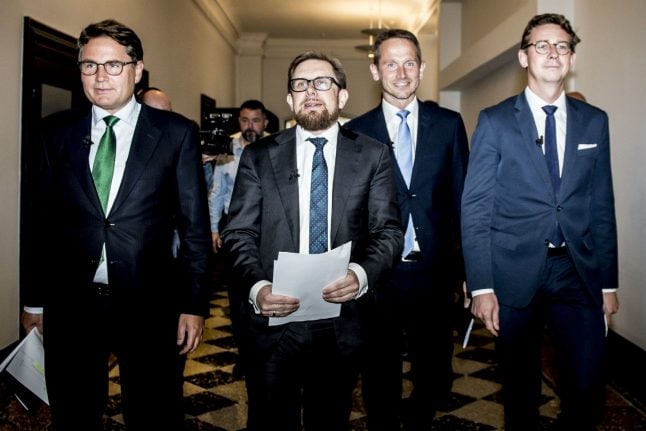 The reforms will mean 21,000 Danes in full time employment will now pay lower amounts of tax, according to DR’s assessment of the plan.

Overall, the state will collect 23 billion kroner (3.1 billion euros) less from taxation should the plan be implemented.

A limit to tax reductions known as beskæftigelsefradraget will be scrapped by the new plan, benefitting anyone with an annual income of over 340,000 kroner (45,000 euros).

Those on lower incomes will also be given a tax deduction worth 4,500 kroner (604 euros), while vulnerable citizens will be able to earn a limited amount tax-free.

“This plan enables us to tackle a number of challenges. We are increasing the reward for working, making it more attractive to work longer hours, and ensuring that it pays better to save up for a pension,” Finance Minister Kristian Jensen said in the government’s publication of the plan, which also includes provisions to reduce fees attached to car ownership.