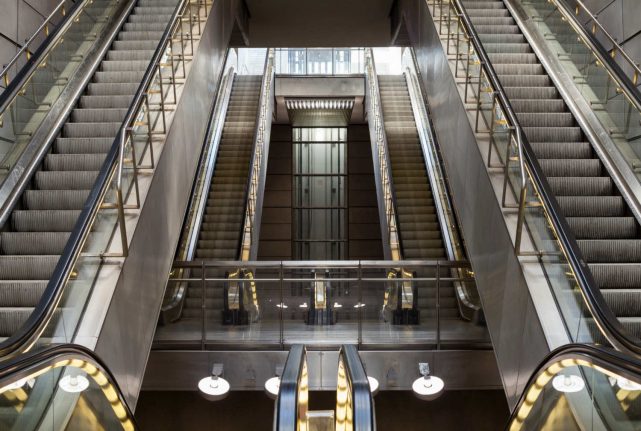 The metro's carriages are filled and capacity is maximised on the metro line from Christianshavn to Kongens Nytorv, according to the report.

Næsager, who also sits on the board for the Metroselskabet firm that runs the underground transport system, raised the issue in the latest board meeting, claiming that there is simply no room for more travelers on sections of the line, writes Politiken.

“It is appropriate to make a long-term plan. It is due diligence,” said Næsager, who will propose an expansion to the metro spanning decades at the municipality's forthcoming budget negotiations.

“We want an overall plan for how we can connect the various parts of the city,” he added.

The municipality's finance committee is scheduled to discuss several proposals for new metro lines in early September, including from Brønshøj to Nørrebro Station.

“I can imagine a line that, with its hub at Hovedbanegården (Copenhagen Central Station), covers the southern part of Islands Brygge, and will include Holmen and Refshale Island, and will be expanded in the long term. That will give us an extra line under the port,” he added.

The Copenhagen Metro's 22 stations saw 16 million passengers in the first quarter of 2017.

The London Underground, with 270 stations, sees an annual ridership of 1.37 billion passengers, succeeded by New York’s subway, which comprises 472 stations and has 1.76 billion travellers annually.