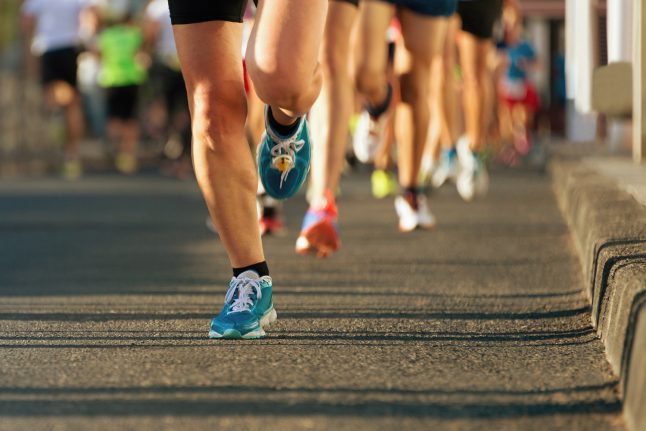 Participants of a road race that crosses the Danish-German border must carry a passport or other valid travel document, while pounding the pavement during the annual event, TV Syd reports.

South Jutland police has asked the approximately 400 participants of the Grænseløbet/Der Grenzlauf (Border Race) event to bring valid travel documents for the approximately 12-kilometre route, which travels from Denmark into Germany and then back again.

The runners start and finish the race in the border town of Kruså, but when they cross the border at Madeskovvej behind the town's bingo hall they should have their ID to hand, according to the report.

The race organisers expressed their disappointment at the announcement.

“We think it's a shame. We think it is really good that we can cross the border without passports in this day and age,“ Morten Harmuth, Chairman of Grænseløbet, told TV Syd.

“We thought we would just apply for dispensation, and it would be a formality,” Harmuth added.

But the police rejected the application for exemption, prompting MP Eva Kjer Hansen to take up the issue with Minister of Justice Søren Pape Poulsen.

“I'm talking to the justice minister. I will ask whether it's possible to be flexible in this case and give a dispensation, so [Danish police] act as German police [in the German section of the route],” Hansen told TV Syd.

The German police more simply require a list of names and race numbers of all participants, according to the report. 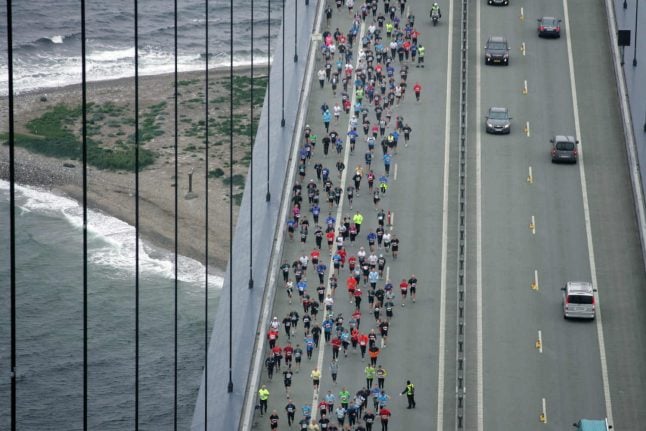 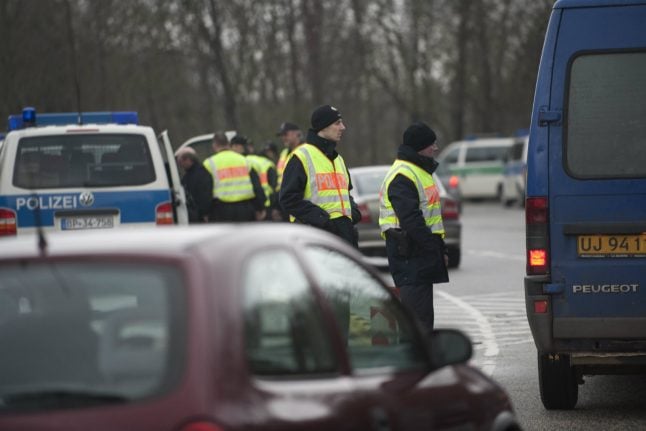