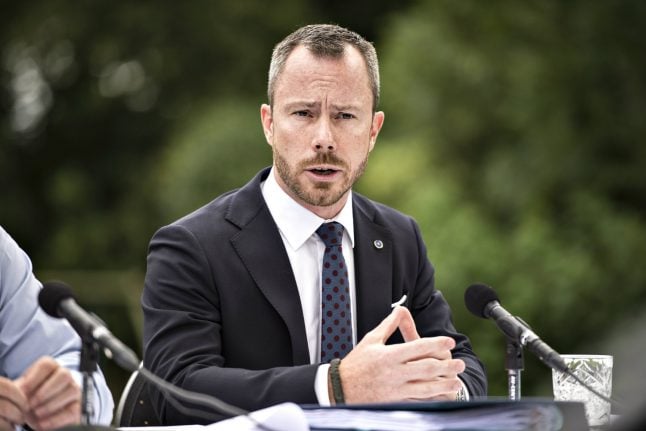 Although the new economic plan will not be officially presented by the government until next week, the Venstre (Liberal) and Conservative parties have already offered a financial boost to parts of their respective bases, writes the Jyllands-Posten newspaper.

A fund has been set aside in the government’s new finance plan to fund “smaller initiatives” which each of the three coalition partners – Venstre, the Conservatives and Liberal Alliance – have given their public backing to, according to an internal memo, reports Jyllands-Posten.

An example given by the report includes an announcement made by Venstre’s minister for health Jane Heitmann and the local mayor that eight million kroner will be granted annually to support fishing in the town of Assens.

This money will be drawn from the 100 million krone pool to be shared between the three coalition partners in the new budget, according to the report.

The note also states that Liberal Alliance plans to assign its share to further negotiations on tax reductions.

Venstre political spokesperson Jakob Ellemann-Jessen told Jyllands-Posten that although the policy appears to resemble “parish council politics”, it was important for MPs to be concerned with local issues.

“We have to be visible for citizens. Things other than welfare agreements and tax negotiations play a part in people’s everyday lives,” he said.

“It is our duty to prioritise between different initiatives,” Ablilgaard told the newspaper.

TAXES
How much less tax will Danish commuters pay in 2023?
Url copied to clipboard!