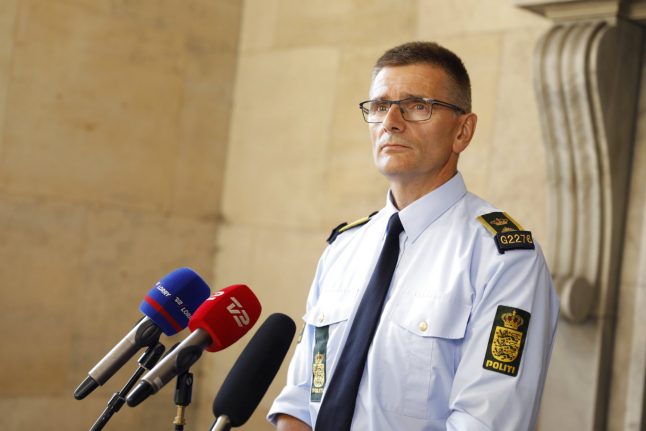 The decision to establish the Amager ordinance was based on “several episodes in which, in public areas, firearms were used, causing danger of death,” police wrote in a press statement.

The shootings are connected to “a conflict between two gang groups,” the police wrote.

Police did not confirm whether they were referring to the ‘Loyal to Familia’ group and a rival group from the Nørrebro and Mjølnerparken neighbourhoods, which have been closely connected to gang-related shootings that have beset Copenhagen throughout the summer.

Three specific shootings on Amager – two in April and one that took place on Tuesday this week, in which one person was hit by a shot – were referred to by police in the statement.

“The aim of establishing the stop-and-search zone is to create a feeling of security for residents in the area by helping to prevent persons carrying or possessing weapons,” Chief Police Inspector Jørgen Bergen Skov said in the statement.

A similar zone covering areas of Nørrebro, Husum, Brønshøj and Bispebjerg was established by police in July.

The ordinances (called visitationszoner in Danish) allow police to stop anyone within a predetermined area and search them for weapons without having probable cause.

According to data released after two weeks of the original zone being in place, 143 individuals had been searched without any weapons being found.

Nevertheless, these zones were then prolonged until August 17th with the area extended. 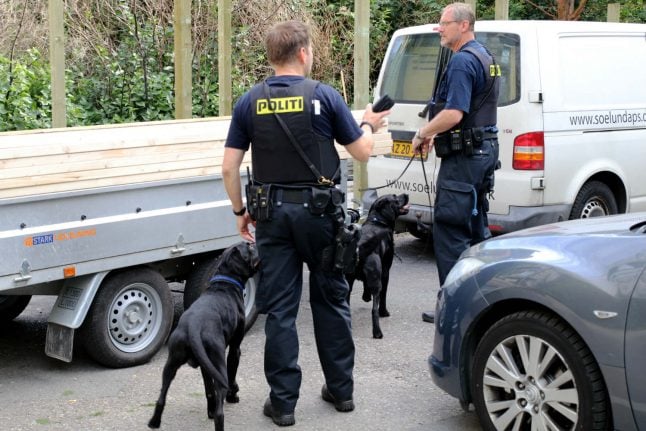 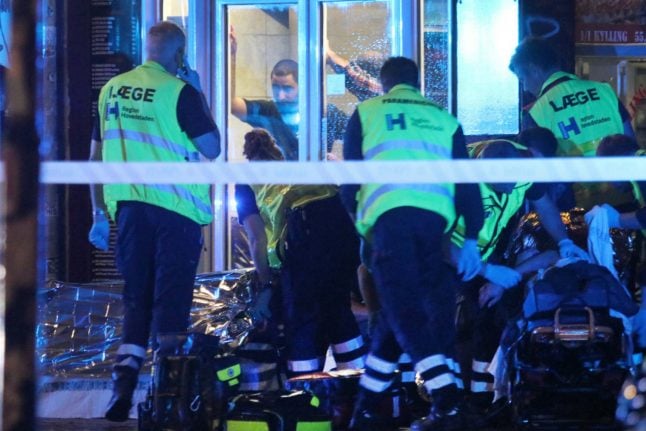