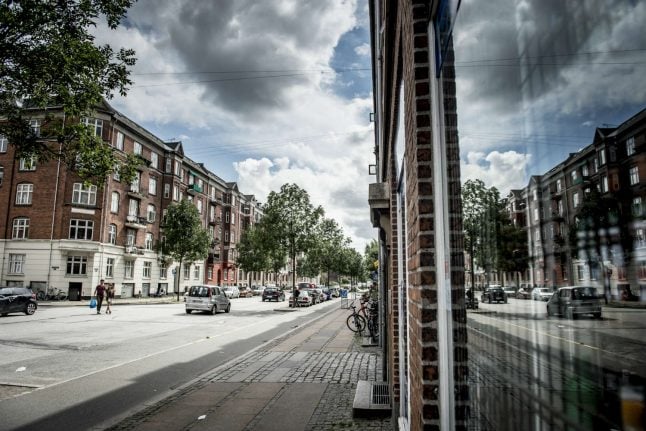 During the incident, on Tuesday evening, a bullet hit a balcony before entering an apartment through its door and coming to rest in a sofa, deputy police inspector Torben Svarrer told the Ritzau news agency.

The resident of the apartment on the Lundtoftegade street has no connection to organised crime, police confirmed.

After receiving reports of a shooting at the address, police were initially able to find any evidence of a shooting.

But police were contacted a second time on Wednesday after the resident at the address found a hole in the balcony.

“Our technicians can confirm today that there is a bullet hole,” Svarrer said.

Another shooting incident, near Mjølnerparken on Wednesday, also affected innocent passers-by when a family car was hit, reports Ritzau.

The new information on the Lundtoftegade shooting means that the total number of shooting incidents related to the current gang conflict is now up to 20.

A power struggle between an organised crime gang known as ‘Loyal to Familia’ and another group located in the Mjølnerparken and Nørrebro neighbourhoods is reported to be the cause of the persistent shooting incidents. 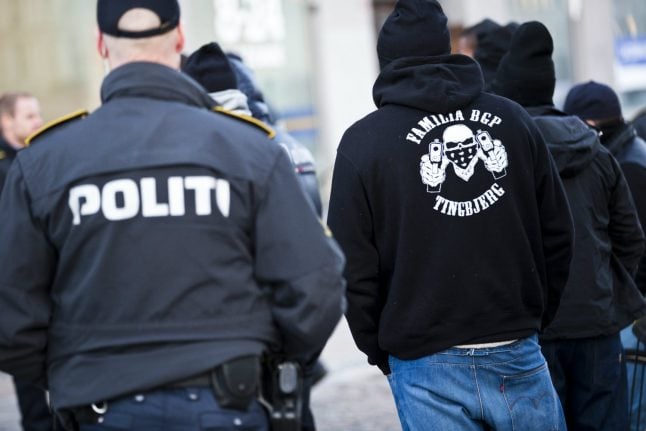 SHOOTING
Copenhagen Police set up hotline in fight against gangs 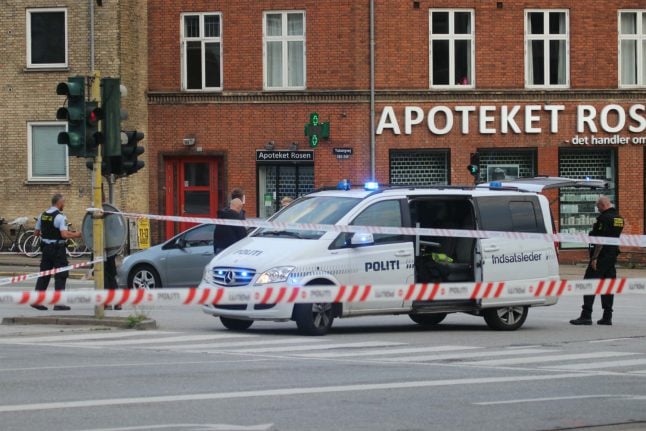