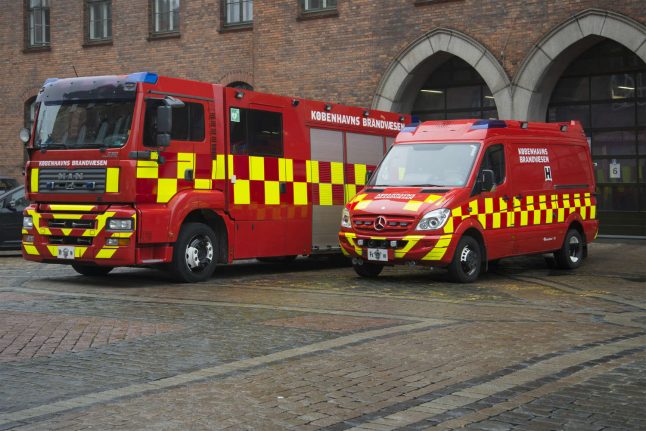 Eight cars were involved in the fire on the Lygtemagerstien street in the Amager area, reports news agency Ritzau.

“We received a report at 00:32am of two cars being on fire. The fire subsequently spread to several other cars,” Copenhagen Police duty officer Michael Andersen told Ritzau.

Both the police and city fire services were subsequently at the scene for several hours.

“We are finished at the scene, so the Home Guard (Hjemmeværnet) is now there keeping watch until Thursday afternoon, when our fire experts will examine the scene,” Andersen said on Thursday morning.

The fire took hold of a garage in which the cars were parked, causing damage to a further nine vehicles, according to the report.

Police have no information on the cause of the fire at the time of writing.