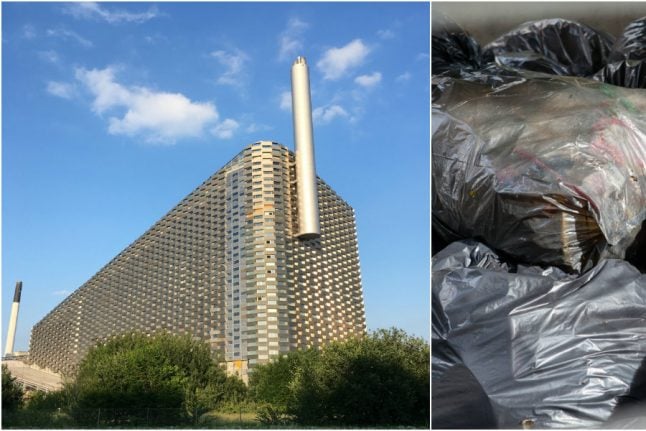 The trouble-plagued Amager Bakke incineration unit has had problems throughout the summer and is now storing tonnes of refuse in bags, reports Finans.

The unit is the most expensive waste disposal facility ever built in Denmark.

After the new unit broke down at the beginning of June, its municipality-owned operator Amager Resourcecenter (ARC) was forced to apply for an extraordinary permit to store huge quantities of waste.

“One of our suppliers has had a lot of challenges, which means the unit has been out of action,” ARC operations director Lars Weiss told Finans.

Technical problems with the unit’s feedwater pumps led to the breakdown on June 27th, according to the report.

One of the two incinerators at Amager Bakke was repaired around two weeks after the initial breakdown. This incinerator has worked at full capacity since, according to ARC.

The second incinerator is expected to be operational again later this week.

The summer breakdowns are not the first technical problems to affect ARC, a prestige project incorporating some of the world’s most environmentally friendly and complex technology, as well as a 90-metre ski slope on its roof.

Last Autumn, American-owned, Esbjerg-based supplier B & W Vølund lost hundreds of millions of kroner due to a technical error, according to Finans.

The issues also resulted in extra costs for ARC.

Former administrative director Ulla Röttger, who left the company four months ago after a board conflict, said in October 2016 that the previous delays would cost ARC approximately 100 million kroner (13.4 million euros). 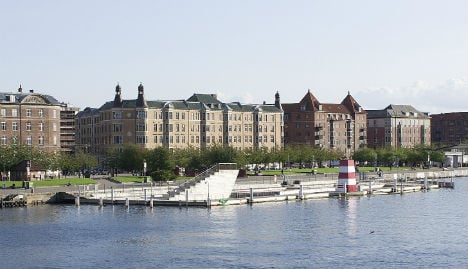 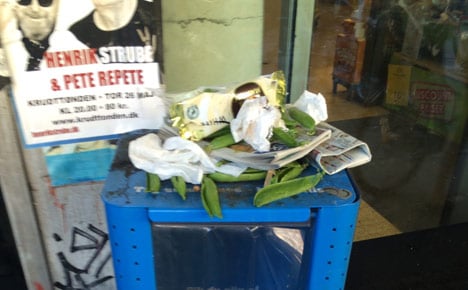