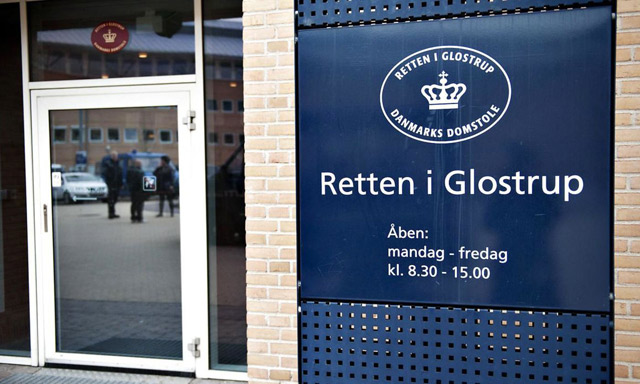 The woman was charged in absentia in Glostrup City Court on Wednesday. File photo: Scanpix
The charges were revealed in Glostrup City Court, but the woman herself is currently in Syria according to prosecutors. She is believed to have left Denmark in June 2016 and travelled to Raqqa, Syria via Turkey.
The woman’s lawyer appeared at Wednesday’s court hearing to plead not guilty on her behalf. The court appearance was held behind so-called double locked doors, meaning that information regarding the woman’s identity is withheld from the media and the public.
The woman is accused of trying to recruit her female family member to join in her in fighting alongside Isis in Syria. That family member has been jailed since March and is the first female in Denmark to face charges of violating the nation’s terror laws by attempting to join the group. She was reportedly stopped from carrying out her plans when her parents confiscated her passport.
Prosecutor Bo Bjerregaard told news agency Ritzau that authorities have not yet decided whether they will issue an international arrest warrant for the woman charged in absentia on Wednesday.
Both women involved in the case are from the western Copenhagen suburbs known as Vestegn. Copenhagen Vestegn Police are also currently holding several other people in custody on charges that they too had plans to join Isis.