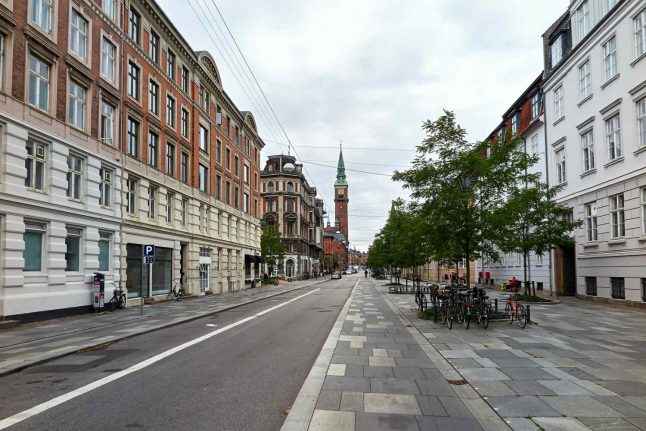 The café’s owner, Claus Hattesen, was reported to police over the depiction of a black boy on the logo at the establishment, reports local media Fyens Amts Avis.

The logo depicts a black boy wearing a loincloth, holding a spear and with a tray of coffee balanced on his head.

Nurse Opawel Kore, an Ivory Coast national who has lived in Denmark since 1993 and has a degree in philosophy, reported the poster for racism, Funen police have confirmed.

The nurse initially approached the Hattesen about the poster before deciding to report it to police, according to Fyens Amts Avis.

Kore told the newspaper that the logo had connotations with colonialism and slavery.

The image is reportedly a copy of a 1950s logo used by Danish coffee company Tønder Kafferisteri.

Kore told Fyens Amts Avis that he felt the origins of the logo were irrelevant.

“When you’re not black, maybe it’s very funny. It is a reminder of the time our ancestors worked as slaves in coffee plantations, where they had to carry coffee on their heads for the colonial master,” he said.

Many people working in coffee production in Africa are still subject to poor working conditions, he added.

“In the Ivory Coast, a kilo of coffee costs five kroner [0.60 euros]. They earn nothing in relation to the work they do, and then they are made fun of. It’s not the fifties any more, it was okay to laugh at black people then, and there weren’t that many black people in Denmark,” he said.

Copenhagen University professor in criminal law Trine Baumbach told Fyens Amts Avis that a number of factors were required for a verdict of racism to be given under Danish law.

“It depends on the message police and the courts feel the poster is sending,” she said, adding that she was speaking in general.

“The basis of a racism judgement is that someone is being threatened, insulted or degraded because of their race. It has to be quite harsh to be racist,” she said.

Kore told the newspaper that he would let the courts decide whether the sign was actually racist, and would accept if it was ruled that there was no problem with the logo.

He added that he hoped, by reporting the logo, to start a discussion of how black people are depicted in 2017.

“This representation originates from the 1950s… during colonial times. But these times are over. I can’t force [the café owner, ed.] to remove the pictures. That’s up to the judges. I’m just saying, that I find it offensive. I’m the only black nurse on this island, and then I see something like this and feel even more on show. It’s so frustrating,” he said.

Hattesen has previously been approached about the logo and is now considering, with advice from his lawyer, whether to change the sign, according to the report. 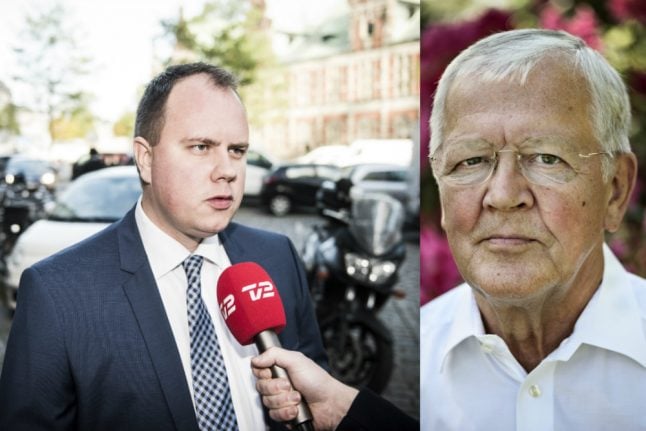 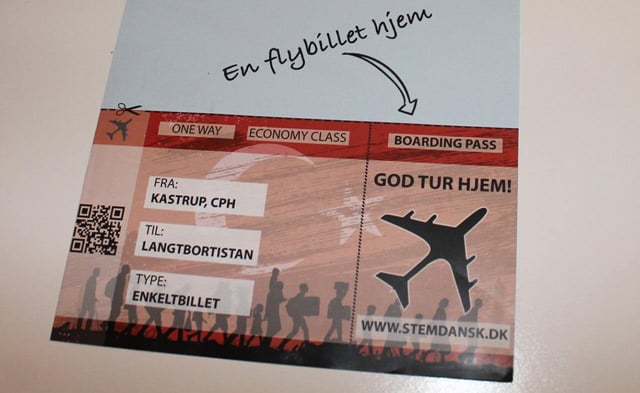