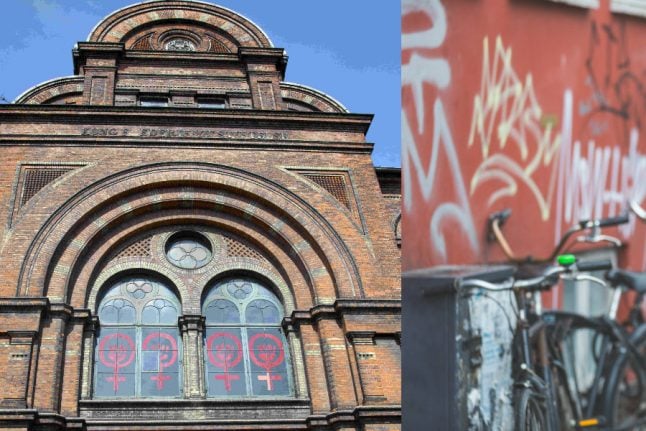 An investigation by radio channel DR P4 revealed that there was almost no space at any of the shelters in the Greater Copenhagen area.

Lene Johannesson, chairperson of the National Society for Women’s Crisis Centres (Landsforening for Kvindekrisecentre, LOKK), told DR P4 that the problem was not confined to the capital.

“There are no available spaces at all in Copenhagen or on Zealand or Lolland-Falster. There are a few places in Jutland and on Funen,” she said.

One reason for the acute shortage may be the summer holiday period, centre manager Birte Lundgreen of the Danner shelter in Copenhagen told DR P4.

“It creates opportunities for women to get away. For example, a spouse might still be at work, giving a small window to get away,” Lundgreen said.

“Maybe the excuse of going to see Aunt Oda could also be used [in the summer] when actullay going to a shelter,” she added.

Another shelter, Dansk Kvindesamfunds Krisecenter (Crisis Centre for Danish Women’s Society, DKK) is also short of space, according to the report.

Women arriving at full shelters are sent to alternative accommodation – but this can sometimes be so far away that the women risk being unable to stay there, particularly if they have work or study commitments in Copenhagen, DKK manager Pia Strøh told DR P4.

“It can be difficult for them to support themselves economically, which is one of the things that is important for a person’s independence. That way they feel that are on the right track and can move on with their lives,” she said. 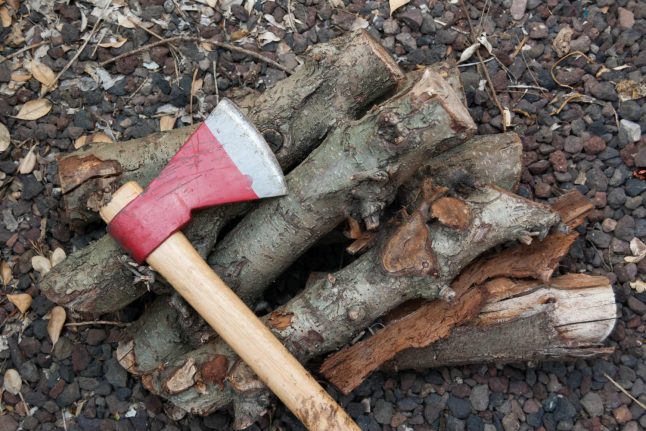