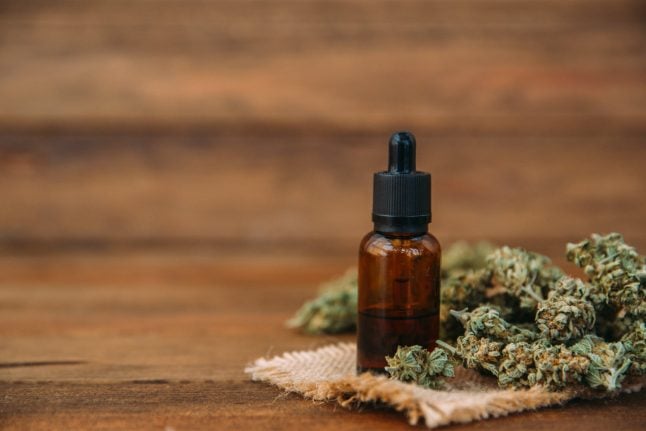 “Are you high right now?”

This was a genuine question I was asked when telling someone I take medicinal cannabis for my chronic pain. “Aren’t you worried about psychosis?” was another one.

I was never asked anything like this when I told people I was taking high doses of morphine, a powerful synthetic opiate, which incidentally did make me feel high and slightly unbalanced amongst other side effects. As this is a normalised and legal drug, there were no question marks about my using it, despite the evidence that it is heavily addictive with fundamental side effects.

In January 2015, I was knocked from my cargo bike in Nørrebro, smashing my left elbow and requiring me to have six hours of reconstructive surgery, two and half years (and counting) of physiotherapy, two more operations, and nerve damage leading to chronic pain, with no real resolution in sight apart from managing the pain.

As with many people with chronic pain, the automatic response of medical practitioners was to prescribe morphine or opiate based pain relief. It is effective and cheap, but increasing doses are needed to combat pain as your body becomes accustomed to it and the side effects can be enormous, as I discovered.

In November 2016, I had a chance encounter with a guy with Multiple Sclerosis who recommended I tried to get an appointment with Tina Horsted, currently the only doctor in Denmark who can prescribe medicinal cannabis.

No doctor had previously suggested this to me, despite rolling through list of other pain medication I could take, none of which was effective.

I had a six week wait to see her. I then began the tough journey to come off morphine and to start using medicinal cannabis.

It changed my life, but raised a lot of questions from those around me about the legality of what I was doing and the impact on me.

It is a misconception that medicinal cannabis has the same illegal status as recreational cannabis. The doctor who prescribes the medicine must take full responsibility for the prescription because the medicine has not been authorised by the Danish Medicines Agency.

While availability is an issue, there is also a lack of knowledge amongst the medical community in Denmark, so like me many patients are not even aware of the options.

All doctors can prescribe medicinal cannabis and in autumn 2016 twenty to thirty doctors were doing so, but these remain a handful of specialist doctors.

The Danish Medicines Agency does not recommend that doctors give prescriptions for medicinal cannabis, partly because they believe there is limited evidence of its effectiveness. Over 80 of Danes support legalising cannabis for medical purposes, according to a February 2017 report.

Tina Horsted, the Copenhagen doctor who prescribed my medicinal cannabis, cites political difficulties as a key issue in its use.

“It is very much a political issue. Every doctor has the option of prescribing medicinal cannabis, but many doctors say they know nothing about it and do not want to take the initial responsibility for it. Therefore it is thought it should be pain clinics that start the treatment and then GPs can take it from there,” she said.

Dr. Horsted says that she believes the culture around prescription of medicinal cannabis in Denmark is gradually changing.

“There has been resistance in the past from doctors about medicinal cannabis, but this is softening up and there is a lot of curiosity about it. I get many emails every day from doctors who want to learn more, to come into the clinic and understand more about how it all works.

“I regularly give lectures to doctors, patient organisations and in hospitals. Many doctors are reticent to prescribe it as there is no big pharmaceutical company between them and the patients, and the medicine does not come with the standard warning information,” she said.

Medicinal cannabis is produced in Denmark by Glostrup Pharmacy from natural ingredients and is available as an oral oil or tablet.

Much research has been carried out worldwide on cannabis sprays and their effectiveness for Multiple Sclerosis patients and against painful muscle spasms and neuropathic pain. Denmark is scheduled to embark on trials in 2018 for people with Multiple Sclerosis and three other types of patients.

Four groups will be included in the Danish trials — spinal cord injuries, chronic pain, Multiple Sclerosis and terminal cancer. These are the main areas where it is thought that medicinal cannabis can be effective.

Hundreds of people in Denmark already receive a prescription from Horsted at her pain clinic in central Copenhagen. There is now a year-long waiting list for an initial consultation with her. Many of the patients she sees consider the treatment a last resort.

“80 percent of my patients have been to at least two other pain clinics before they come to me and have tried many ‘conventional’ medicines, coming to the point where they are still in pain and are desperate. Many have experimented with cannabis from the illegal market and feel immensely guilty about this criminal behaviour and fear being caught by the police and facing jail time. My typical patient is a 70-year-old woman with chronic neuropathic pain from failed back surgery,” Horsted said.

The medicine is produced in such a way that there is no ‘high’ of the kind that might be produced by recreational use, and production is controlled. But patients do have the option of applying for the treatment to be added to their normal prescription scheme, thus significantly reducing the cost or even making it free.

Consultations are covered by the public health service.

Horsted says that she is eagerly awaiting the results of the trial scheduled to start next year, and will continue to lobby for legislation giving better provisions for legal cannabis prescription.

“The medical trials will be taking place in 2018, and this has taken a long time to happen. In the meantime, I will continue to keep up the pressure on politicians to totally legalise cannabis, both for medical and recreational purposes. I will lobby politicians, the health minister and medical unions on the issue.

“Every day I hear from patients that it has changed their lives — they no longer have the pain they had and are able to take a medicine without side effects.

“They don’t get stoned or addicted and have a significantly improved quality of life using medicinal cannabis. My goal is to listen to patients and to create a better life quality for them,” the Copenhagen doctor said.

Medicinal cannabis is legal in some form in over 20 countries in the world including Germany, Finland, Netherland, Canada and some states of the United States, although in many cases strict rules apply to who can be prescribed it and how the treatment is regulated.

I am likely to be taking some kind of pain medication for the foreseeable future, and Horsted’s treatment has certainly improved my quality of life without the issues I had with opiate based medication.

Like Horsted, I have high hopes for the future of medicinal cannabis as a more widely available and acceptable pain medication and I would hope to see other countries such as the UK, where it is currently illegal, keeping a close eye on the results of the trials here. Melanie Haynes is originally from the UK and has lived in Copenhagen for eight years. She writes about life in Copenhagen on her blog Dejlige Days. Her ebook, 'Dejlige Days: A Guide to Relocation', is available now. 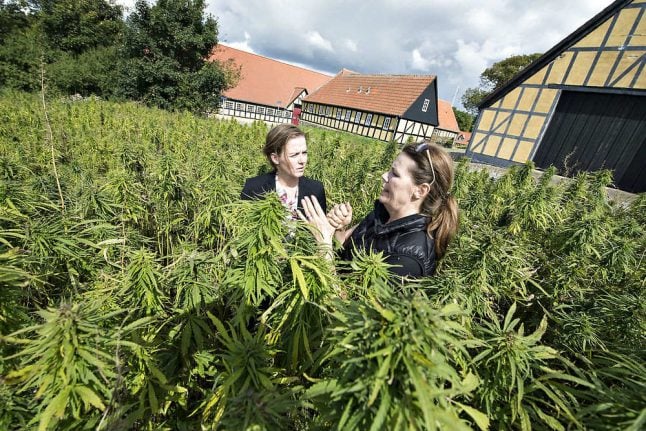 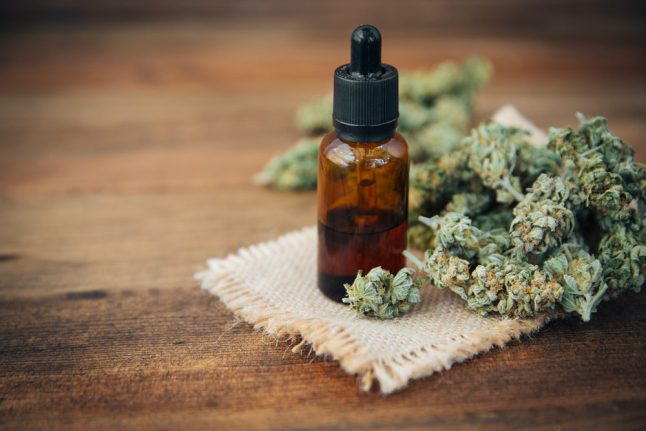