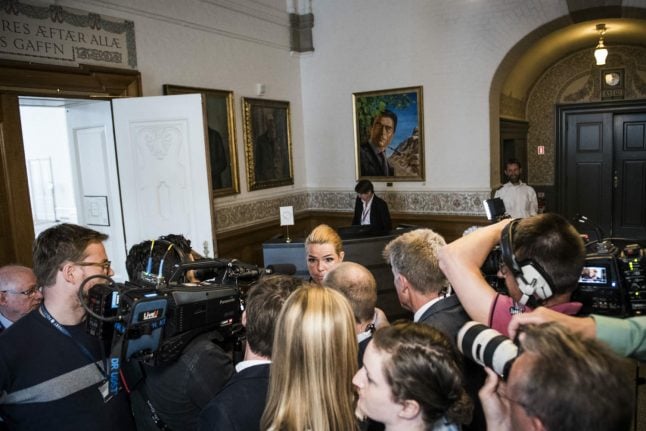 Civil proceedings against Denmark’s immigration authorities may shed light on the illegal directive that last year led to a number of asylum seekers in Danish facilities being separated from each other against their will.

Støjberg's Ministry of Immigration acted in February 2016 to forcibly separate all asylum seekers under 18 years of age living in asylum accommodation from their partners.

The directive issued by Støjberg was later found by parliament's ombudsman to be illegal, since it did not provide for individual case assessments or consultations with affected parties.

The minister has so far answered to two separate hearings by parliamentary colleagues over the issue.

Syrian couple Rimaz Alkayal, 17, and her husband Alnour Alwan, 26, have decided to apply for legal aid with costs covered by the state, reports newspaper Politiken.

The couple have taken the action on the advice of their lawyer Amalie Starch.

“If their application is successful, action will be taken against the ministry for injury [against the couple], which can lead to compensation,” Starch told the newspaper.

The couple were forced to live at separate asylum centres for four months, during which time Alkayal was pregnant.

They were reunited after an appeal to the parliamentary ombudsman.

A later assessment by the ombudsman concluded that Støjberg’s directive was illegal, calling it “highly criticisable”.

In May this year, Politiken wrote that civil servants in the Ministry of Immigration attempted to bring attention to the legal issues with the order.

Copenhagen University professor in administrative law Steen Rønsholdt told Politiken that the Syrian couple have a realistic chance of winning any potential lawsuit.

The nationalist Danish People’s Party (DF), which supports Støjberg over the issue, called the couple “ungrateful”.

“The is a very strange way to behave, considering we have listened to them, taken them in, given them food, drink and water,” DF’s immigration spokesperson Martin Henriksen told news agency Ritzau.

Henriksen dismissed the suggestion that separating the couple, without giving them the individual consultation to which they were legally entitled, in fact constituted a failure by Danish authorities to listen.

“I know the system well enough to realise that when an asylum application is processed, people are very much listened to. Maybe there is one small area in which things weren’t done by the book, and now they’re deciding to sue,” Henriksen said to Ritzau. 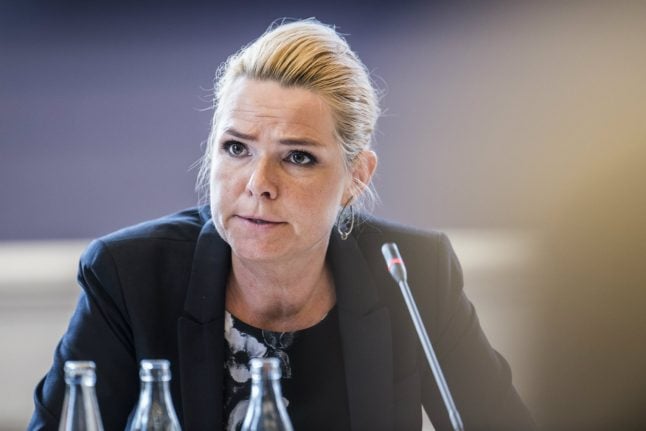 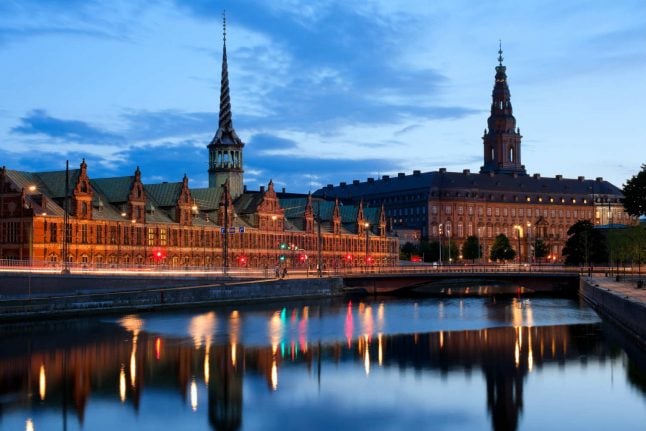