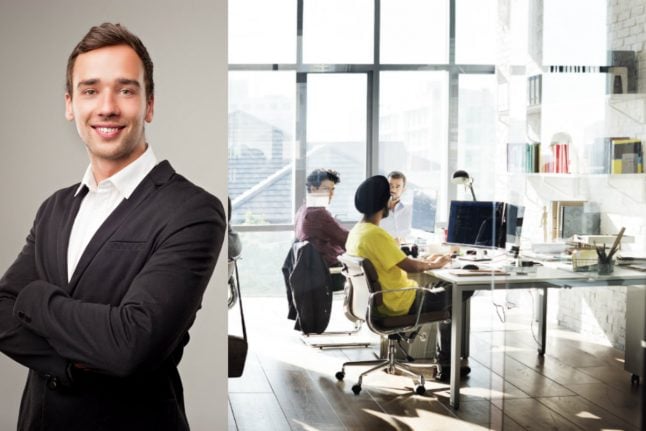 Valentinas Civinskas took time out from his financial economics degree at the University of Copenhagen to create a consultancy startup that is now helping both internationals and students to break into the Danish job market.

Faced with the prospect of finding a job to support his studies, and having sent several dozen applications, the 23-year-old says he realised that there was a clear problem and gap in the market.

“After a couple of months of searching, I finally managed to find a job as a business development assistant. While working, I noticed that Danish companies often turn to consultants for advisory help. After observing the nature of their work and having several discussions with my employer, I concluded that there is nothing in particular that students aren’t also capable of performing,” Civinskas told The Local.

The entrepreneur came up with the idea of starting a consultancy service offering the skills of students – initially as a side business for learning purposes and personal development, he says.

“I decided to create a young professional community which provides consulting services to companies on a project basis, meaning that companies with a specific problem turn to us and receive advice at a competitive price in exchange for recommendations and experience,” he said.

The company has so far provided consultancy to 22 completed projects.

The startup director says that he was driven by the difficulty many young professionals experience in breaking into the job market.

“Students and graduates, after years of intense studies, countless hours of projects and exams, still struggle to find a suitable internship or job afterwards.

“Our company consists of ambitious and highly performing students. We often think of a consultant as an expert in a particular field that has many years of experience. We are changing the consultant definition and at the same time breaking the stereotype,” he said.


The company has chosen a birds eye view of Copenhagen for its website design. Photo: Desk Research Group

Desk Research Group does not have any special requirements regarding speciality for students wanting to join. But there is one condition, says the company’s founder – the student must be willing to grow and learn.

“We are a diverse and international team, which makes us dynamic and allows us to deal with cultural differences before cooperating with companies,” Civinskas said.

Having experienced the daunting prospects of both finding work – albeit part time – and setting up his own company in Denmark, the MSc student says that there is plenty for aspiring young international professionals in Denmark to get their teeth into.

“Don’t hesitate for fear of being rejected. One should always remember that there is nothing to lose by giving it a try and sending an application. Networking events and social gatherings are definitely one of the best ways to show off and reveal your personality. The Danish market is not the easiest one to get into, but once you are there, you have a solid foundation for your future prospects,” he said.

Denmark is also a country prime for startups and entrepreneurs, he added.

“Opening your own startup has never been easier. It takes roughly up to 15 minutes to get your own company code and you are pretty much ready to go. Before getting started, be confident and precise about what value your product or service brings to society,” Civinskas said.

The startup founder is now finalising his studies by writing his thesis, which he expects to complete later this year.

“After that, my future plan is to carry on Desk Research Group activity as a side business,” he said. 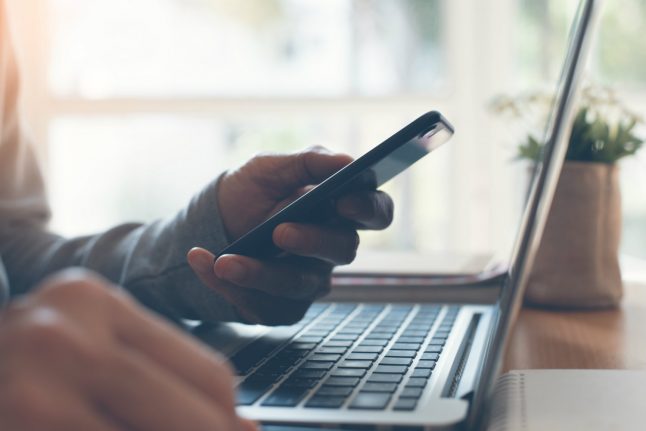 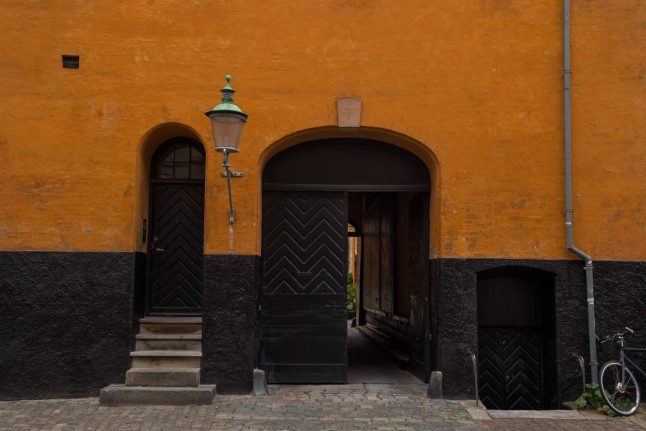