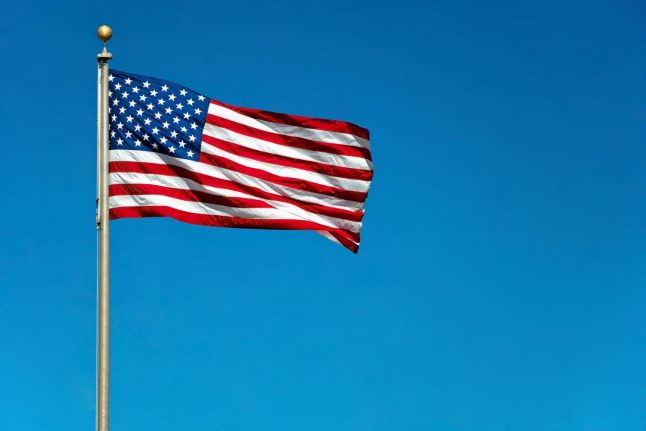 Official flag rules in Denmark state that, unless special authorisation is given, it is not permitted to fly any other national flags than the Danish Dannebrog, a white Scandinavian cross on a red background.

Police visited the family at their home on Monday and asked them to lower the American flag, reports local media Jydske Vestkysten.

The flag has flown from a flagpole in the Hedegård family’s garden for the last month. Police received reports of a prohibited flag being flown at the address, according to the report.

The family was reportedly advised it could receive a fine of 2,500 kroner ($375) if it did not lower the flag.

Rikke Hedegård told Jydske Vestkysten that she was disappointed that nobody spoke to her before reporting the flag.

“My thoughts are that if someone was so offended, why didn’t they stop by and mention it? We go outside almost every day, so just stop by and listen to our story,” she said.

The family chose to fly the flag because they like American culture, Hedegård said.

“We feel we are a part of American culture in Denmark,” she told Jydske Vestkysten.

“I could understand if it was a Nazi or Isis flag, but an American flag, I don’t understand that at all. But it’s probably because [complainants] are not part of the culture,” she said.

There are some exceptions to Danish flag rules – the Greenland and Faroe Islands flags, along with flags of the other Nordic countries, the EU and the UN may be flown, according to Ministry of Justice guidelines.

If permission is given to fly other countries’ flags, this is usually on condition that a Danish flag of at least equal size be hoisted alongside the foreign flag.

The ban on flying foreign flags in Denmark dates back to 1915. 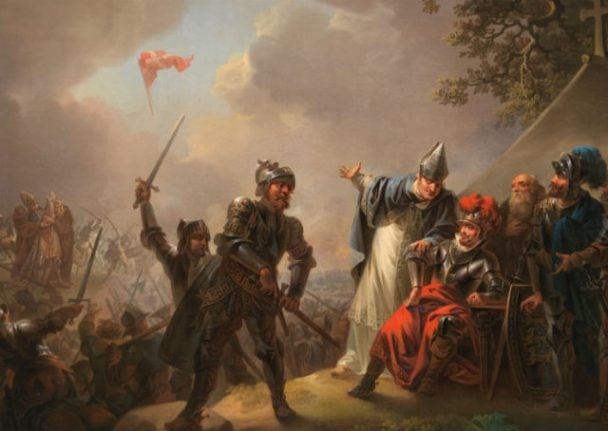 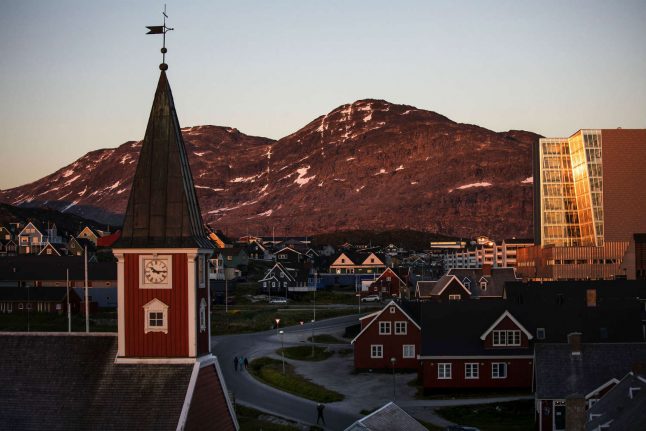 Denmark's Dannebrog flag fell from the sky as Valdemar I (centre with sword) was losing a battle against Estonian flags in 1219. Photo: Christian August Lorentzen/Statens Museum for Kunst
When Denmark's King Valdemar I seized the banner and held it high, his troops were filled with renewed valour and went on to vanquish the Estonian defenders.
This helped them establish Danish Estonia around the fortress of Taani-linn, or Tallinn, which literally means “Danish castle”.
This story of the 'Dannebrog', Denmark's beloved national flag, may not be fully backed up by the historical evidence.
But as Torben Kjersgaard Nielsen, Associate Professor in Medieval History at Aalborg University, points out, that's hardly the point.
“We don't talk about whether it's true or not,” Kjersgaard Nielsen, author of the book Dannebrog, told Denmark's Ritzau newswire.”We talk about whether it's a good story, and that it brings a mystical and divine element.”
As part of the celebrations on Saturday, a parachutist recreated the historic scene, bringing a Dannebrog slowly to the ground. Queen Margrethe will sail to Tallinn on the Dannebrog yacht. Photo: Keld Navntoft / Ritzau Scanpix
The flag began as a royal symbol and trading banner, then became regimental flag in the Danish army in the 18th Century. It only started to be seen as representing the entire nation in the first half of the 19th century.
Kjersgaard Nielsen said that Danes' use of the flag for birthdays and other celebrations was mostly about creating a sense of occasion.
“We are not thinking especially nationalistically when we put the birthday flag in a home-made cake or when young people come back from a backpacking holiday,” he said.
“But we probably are thinking politically when we for example see political parties using the flag as part of their communications.”
Back in 2016, there was a dispute over politicisation of the symbol when Pia Kjærsgaard, the Speaker of Denmark's parliament, who represents the Danish People's Party, wanted to have a three-meter Dannebrog hung behind her chair.
Christian Juhl, from the Red Green Alliance, complained that this was “close to an abuse of power by the Speaker”, and succeeded in having the size of the flag dramatically reduced.
SHOW COMMENTS 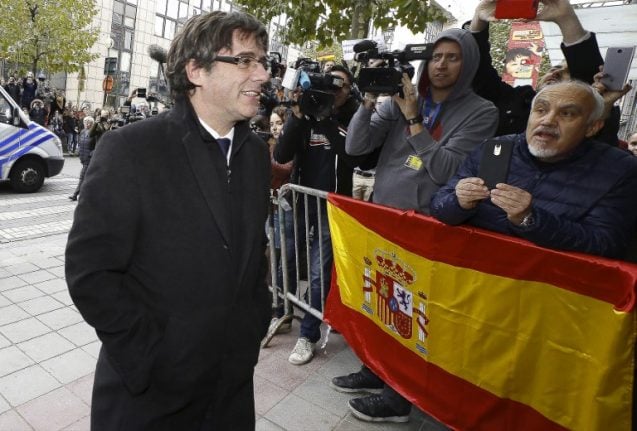 INDEPENDENCE
VIDEO: This is what Puigdemont did when presented with a Spanish flag in Denmark 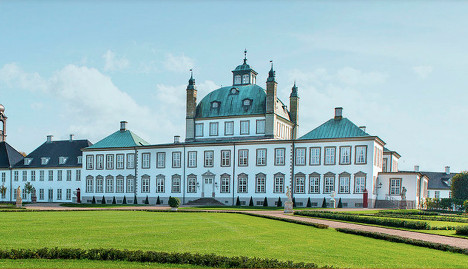