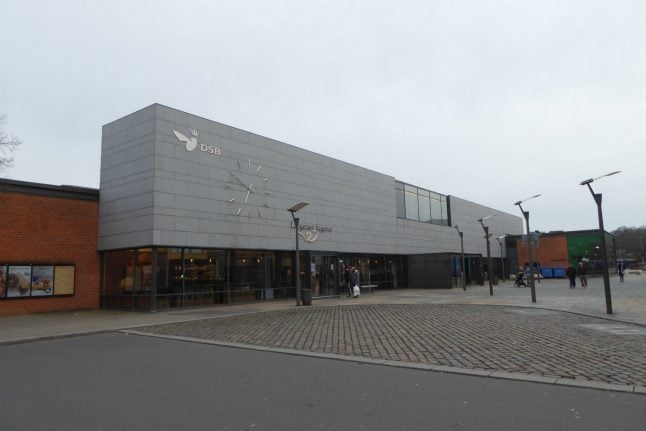 The station has now been reopened, reports news agency Ritzau.

Police received reports of an abandoned rucksack, but investigation by police revealed the bag to contain a Playstation gaming console.

South East Jutland Police posted a message on Twitter following the evacuation which appeared to indirectly admonish the owner of the bag.