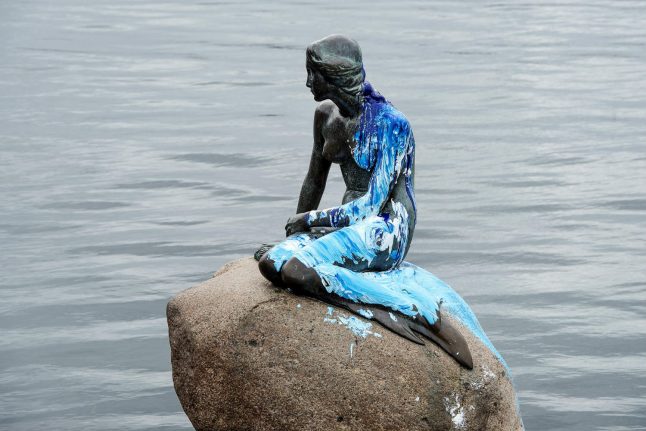 The words “Befri Abdulle” (“Free Abdulle”) were painted on to the pavement in front of the statue. Police wrote on Twitter that they were looking to speaking to a “petite, blonde girl” of around 170cm in height in relation to the incident.

Copenhagen Police duty officer Michael Andersen told the Ekstra Bladet newspaper that a person out walking their dog during the night discovered the statue in the process of being vandalised.

No arrests have yet been made in connection with the incident, reports DR.

Police initially told the BT newspaper that they so far did not know who the message was referring to, but later reports emerged that it was likely to be Abdulle Ahmed, a Somalian refugee who has been detained in a high security unit in Denmark since 2001 in a highly controversial and emotive case.

Ahmed's family and support group have strongly criticised the act of vandalism.

The statue, made by sculptor Edvard Eriksen in 1913, depicts the character from Danish author Hans Christian Andersen’s fairy tale.

It has been the target of vandalism on repeated occasions over the years, most recently on May 30th, when animal rights activists outraged over whaling sprayed red paint on the statue and painted the words “Danmark [sic.], defend the whales of the Faroe Islands” on the pavement in front of it.

The red paint was removed the same day with a jetwash.

In 2003, it was stolen from its plinth at the Langelinie promenade in Copenhagen before being recovered and restored.

It has also been dressed in a burka as well as Swedish and Norwegian football jerseys. 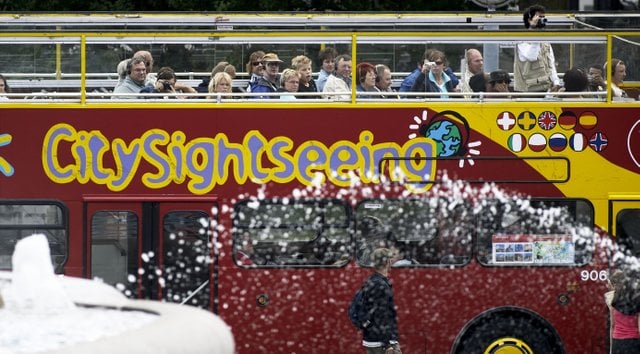 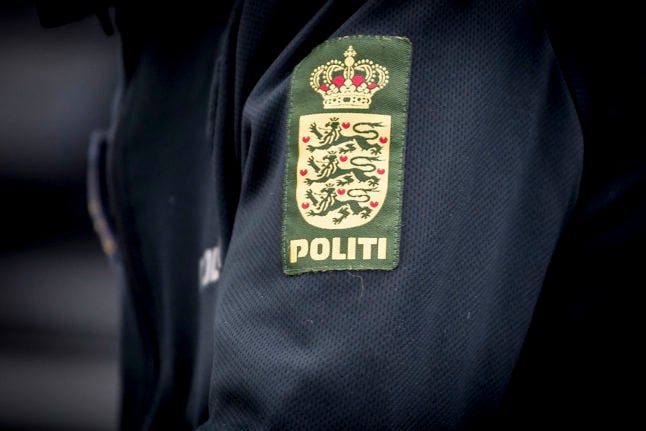