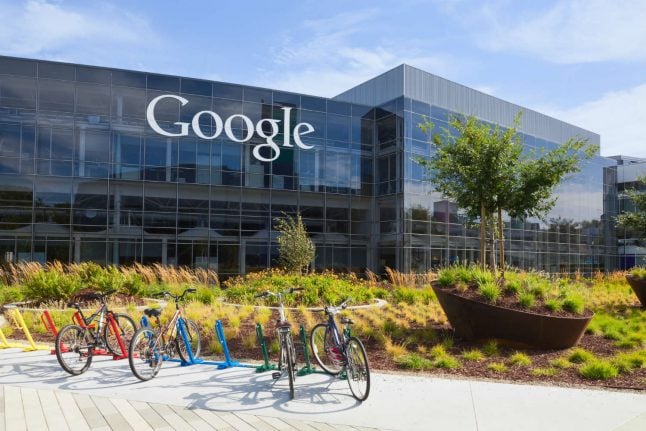 The digital ambassador, who will lead the Danish foreign policy initiative dubbed ‘tech diplomacy’, was named on Friday as Casper Klynge, the current Danish ambassador to Indonesia.

Earlier this year, foreign minister Ander Samuelsen announced that Denmark would appoint an ambassador for technology and digitalisation.

Companies like Google, Apple and Microsoft “affect Denmark just as much as entire countries,” Samuelsen said when revealing the plan in January.

“I am happy that we have today named a tech ambassador with the right profile. It is crucial that Denmark positions optimally in the rapid technological development currently taking place. Technology and digitalisation is global in its essence, and it has a profound impact on all aspects of our society,” Samuelsen said in a ministry press statement.

The digital ambassador will be based in Silicon Valley, California, but will have a global mandate to promote the tech agenda internationally and is therefore expected to frequently visit global technology hubs as well as engage actively with stakeholders in Denmark, said the Ministry of Foreign Affairs.

Denmark will use the ambassadorship to work toward better relationships with the American tech firms that have amassed fortunes much larger than some of the countries with which Denmark practises traditional diplomacy, Samuelsen said in an interview with the Politiken newspaper when the creation of the role was announced earlier this year.

“The tech ambassador will spearhead our efforts to establish a more comprehensive dialogue with a broad range of tech actors – companies, research institutions, countries, cities, authorities and organisations. Both to get a better understanding of the development internationally, and to promote Danish interests and values on this important agenda.

“We have experienced great interest in this new Danish concept [of a digital ambassador, ed.], including from the technology milieu. The perspectives are very promising,” the foreign minister said as the appointment was announced via a press release.

Klynge, who has broad diplomatic and international experience, has worked with foreign and security policy, development and exports as well as in the private sector.

The new ambassador officially takes up his role after the summer. He will be supported by staff in Silicon Valley and at the foreign ministry in Copenhagen. 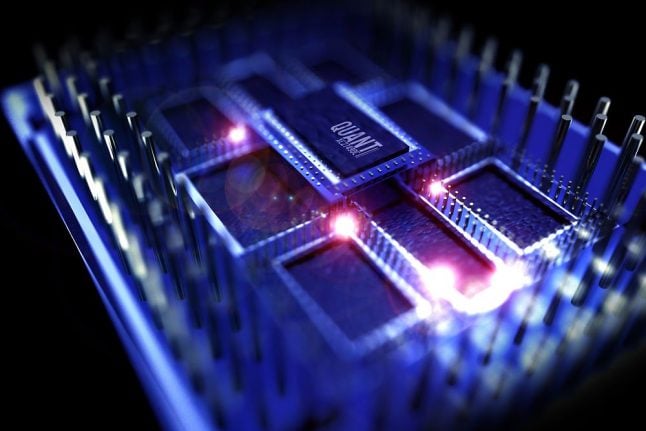 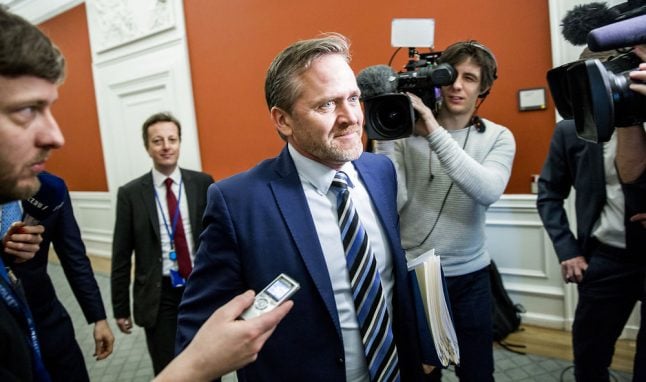