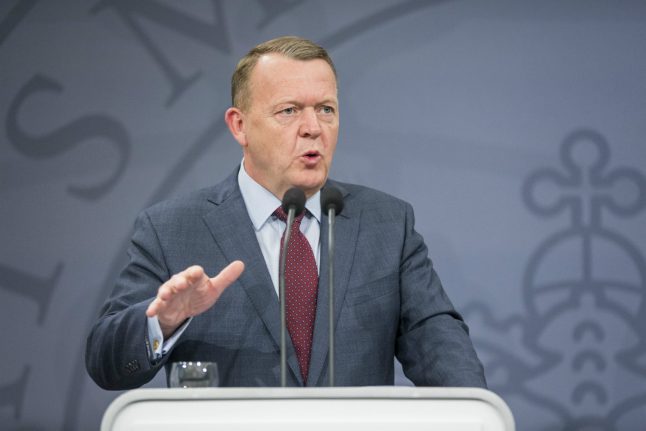 The minimum age for Danes to draw pensions had been slated for a six-month increase from the current age of 67 to 67.5 years.

But the coalition government has now withdrawn plans to go through with the proposal in the absence of an overall parliamentary majority in support of the plan, the PM told broadcaster DR.

“A broad majority, including the [opposition, ed.] Social Democrats and the Danish People’s Party has already decided that the minimum pension age should increase gradually as Danes live longer. Today we are living for longer than we expected, and at the same time we are short of available workers. It would therefore make sense to adjust the proposal, creating more equality between generations and securing our progress and well-being,” Rasmussen said.

But the PM said that the planned inclusion of the proposal in a new package of employment reforms to be presented by the government next week would now not include an increase to the minimum pension age.

The reforms will still include provisions making it easier to continue working beyond the current retirement age of 67, while not making any change to the eligibility age for the state pension.

Opposition to the now-dropped plan to increase the retirement age came from the Danish parliament’s two biggest parties, the opposition Social Democrats and the populist Danish People’s Party (DF), which has remained outside of Denmark’s centre-right coalition despite increasing its parliamentary share in consecutive elections.

The leaders of the two parties announced in a double interview with union magazine Fagbladet 3F earlier this year that they would not support an increase to the minimum pension age, thereby giving the government an uphill task to secure a majority for the proposal.

“This is a very good piece of news from the prime minister… DF has fought against further raising the retirement age, and the government has now realised it will be very difficult to get through parliament, and is therefore dropping the proposal. So it’s really good news,” said DF party leader Kristian Thulesen Dahl to DR.

“It is gratifying that Lars Løkke is now throwing in the towel and finally admitting that there is no support, either in parliament or amongst the population, for the government’s plan for later retirement,” Wammen told DR.

“It is far more constructive to look at how we can ensure that seniors who are fresh enough, fit enough and good enough physically can remain in the employment sector,” Dahl added.

READ ALSO: Denmark to do away with forced retirement

“Even though Venstre, Liberal Alliance and the Conservatives are sitting in government, it’s apparently Kristian Thulesen Dahl doing the governing. This is a complete belly flop for the government’s economic policies, and we are dealing with a government that is living on pretences,” Social Liberal leader Morten Østergaard, whose centre-left party supports increasing the retirement age, said to DR.

Østergaard said that Rasmussen was one of the “weakest prime ministers in the history of Denmark” in reference to the government's inability to push through any policies opposed by the two parties in parliament – the Social Democrats and DF – that have more MPs than Rasmussen's own Venstre (Liberal) party.

Rasmussen has stated several times his own wish to increase Denmark’s retirement age, citing a faster-than-expected uptick to life expectancy in the country.

“The increasing challenge facing us in the coming years is that many will be drawing pensions while fewer will be on the job market relative to our expectations. We therefore propose to adjust the pension age… so those that are able to can work for a half year more,” he said at a press meeting in August 2016.

The proposal also survived a government reshuffle as the Liberal Alliance and Conservative parties joined Rasmussen’s Venstre party in coalition in November.

The government’s target is for pensions to provide for an average of 14.5 years of life per citizen. 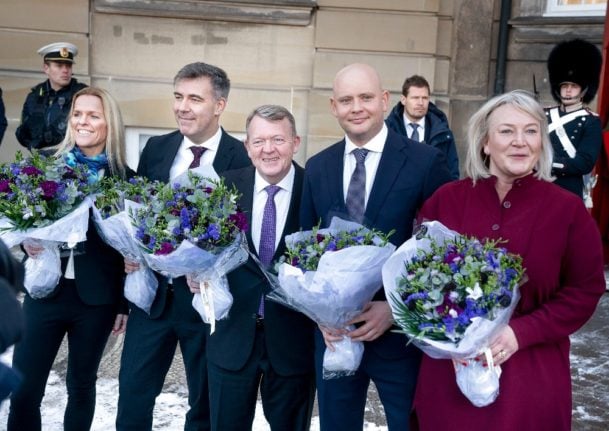 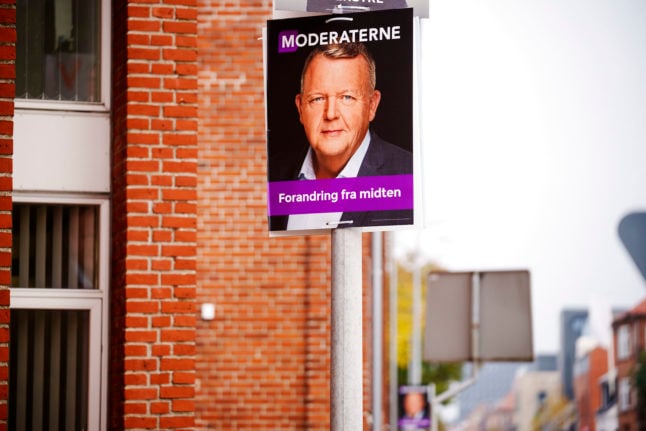 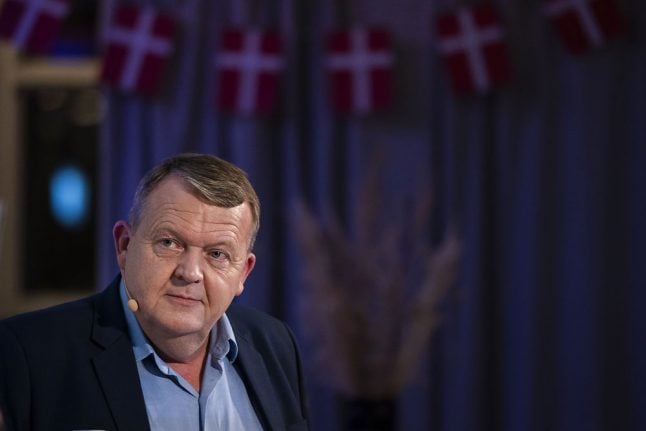 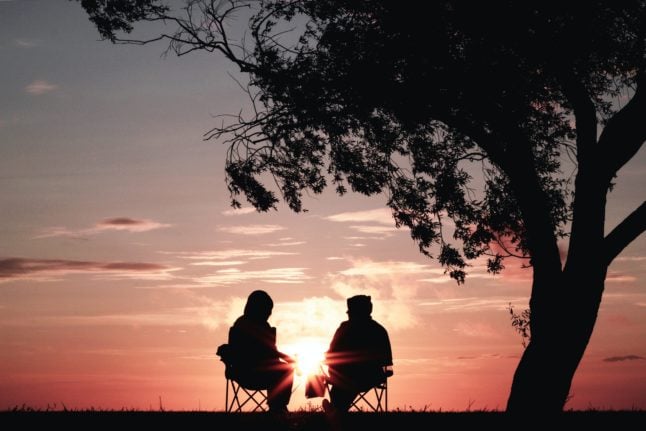 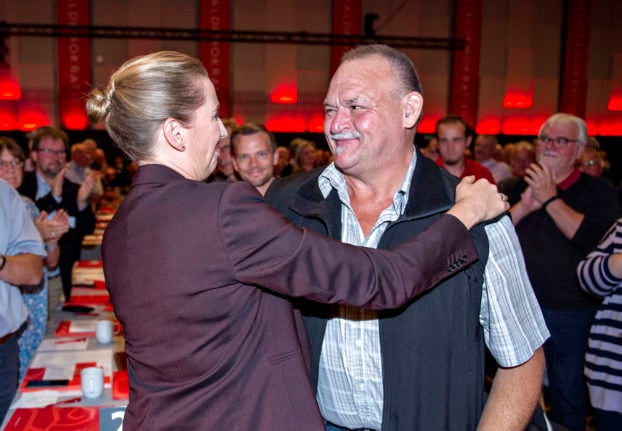