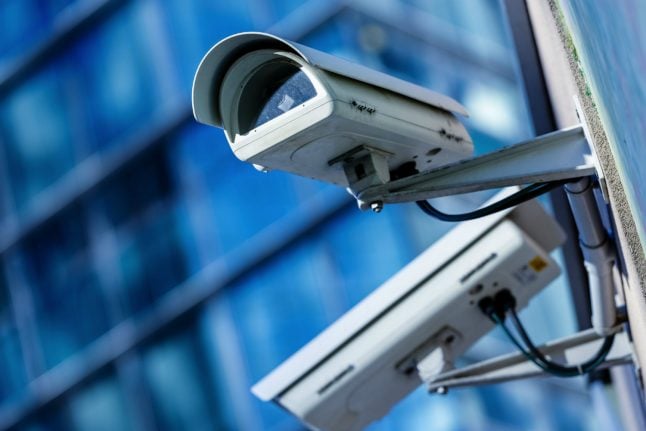 In the survey, carried out by YouGov on behalf of the BTMX media group, over half of participants responded that they would like to see an increase to the around 500,000 surveillance cameras currently in operation in public across the country, reports daily MetroXpress.

Only 15 percent said the amount should be reduced.

Peter Kofod Poulsen, legal affairs spokesperson with the nationalist Danish People’s Party, which has long called for more surveillance in public places, told MetroXpress that the result of the survey supported the arguments of his party.

“It can hopefully help police to solve the absolute worst crimes imaginable. Then I think that Danes will feel safer,” he said.

But Poulsen’s counterpart in the Liberal Alliance (LA) party, which forms part of Denmark’s centre-right coalition government, said the issue of surveillance was a “classic dilemma” of balancing protection and privacy.

“I think it is a fundamental right as a citizen in Denmark to be able to go around without being watched over your shoulder all the time. There simply has to be a reaon for surveillance – not surveillance for surveillance’s sake,” said LA’s Christina Egelund.

“I completely recognise that it is a dilemma, but we also have to prevent invasions of personal freedom,” Egelund added.

Poulsen told MetroXpress that he did not agree with the argument of increased surveillance adversely affecting personal freedom.

“I don’t give any credit to that argument. It is also a huge invasion of personal freedom to be subjected to serious criminality. So I would rather give police the resources with which they can hold people to account,” he said. 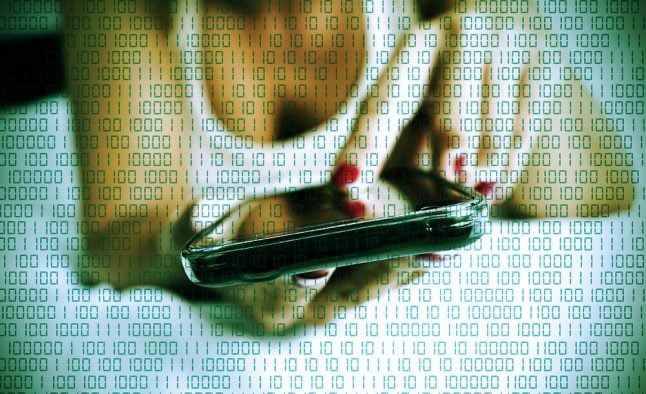 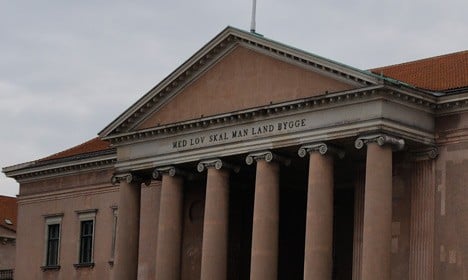