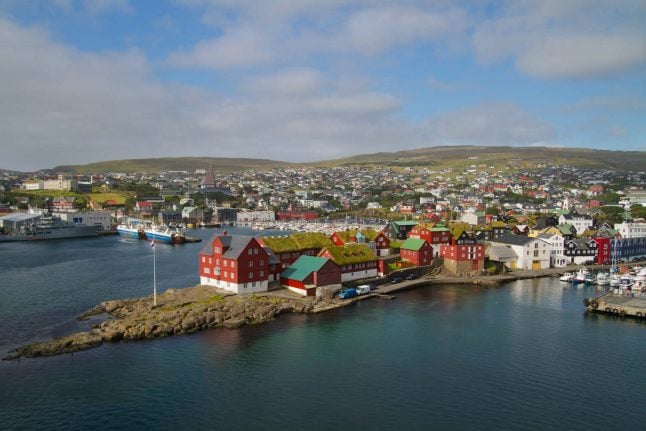 “It is forbidden to kill whales and dolphins in Europe,” said Geert Vons, director of the activist group Sea Shepherd Netherlands.

“By supporting the Faroe Islands in the killing of pilot whales and other cetaceans, Denmark facilitates the slaughter and fails to fulfil its EU obligations.”

It has called on Brussels to launch so-called “infringement proceedings” against member state Denmark, claiming to have “evidence proving that Danish officials from the police, navy, and customs have been facilitating and even actively participating” in the hunt.

The Faroe Islands, an autonomous territory of nearly 50,000 inhabitants in the North Atlantic, chose to remain outside the European Union when Denmark joined in 1973.

They are heavily dependent on fishing — mainly herring and mackerel — which together with fish farming accounts for 98 percent of its goods exports.

The traditional hunt is held every year from June to November, when a flotilla of islanders drives the whales into a bay or the mouth of a fjord where they are killed by hand.

The practice is defended by many locals as a cultural right, and the whale meat and blubber are consumed as delicacies.

Sea Shepherd has traditionally tried to stop and document the hunt, but last year a law was passed to allow the government to ban ships from entering Faroese water.

Under its “infringement proceedings,” Brussels writes to national governments to demand legal explanations on an issue and can then refer the government to the European Court of Justice. 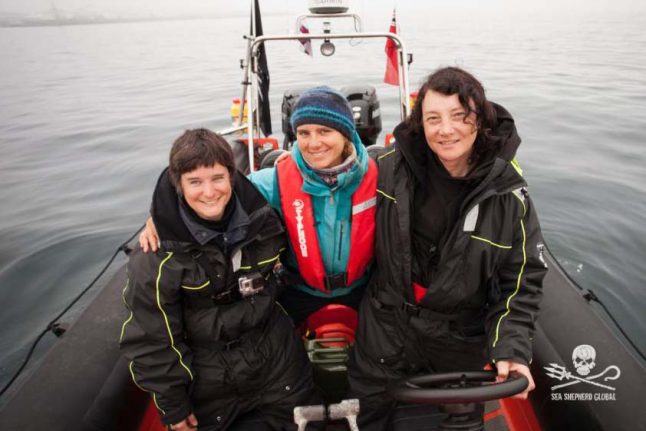 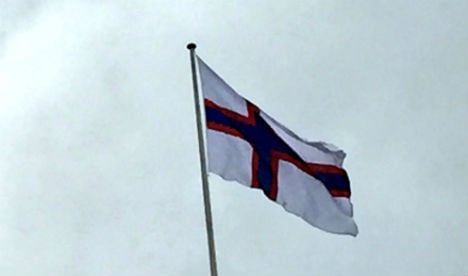