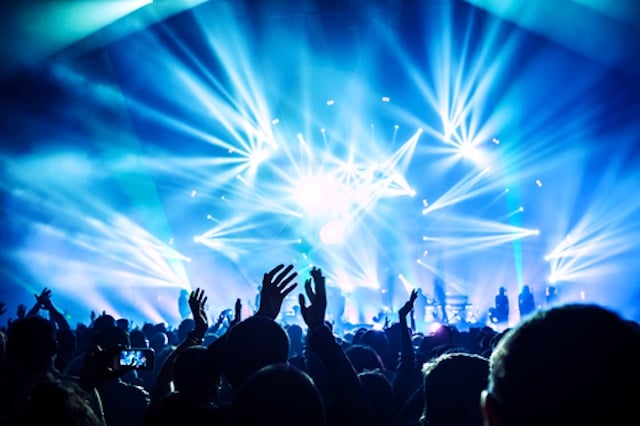 Photo: Anna_Om/Depositphotos
When the live-events company Live Nation released tickets for sale on Friday to a Gorillaz concert, the tickets were back on the market again just a few hours later – on the overseas Stubhub ticket-sales website, reports DR Nyheder.
Whereas the tickets would officially have sold for between 400 and 690 kroner ($59 and $102), the prices on Stubhub, which is owned by Ebay in the US, have rocketed to 1000-2000 kroner ($148-296).
Re-selling tickets at a higher price than they were bought for is illegal in Denmark, although a small administrative fee may be added onto the original price.
READ ALSO: Roskilde Festival reveals first names for 2017
The Danish Competition and Consumer Authority (Konkurrence- og Forbrugerstyrelsen) now urges anyone who has paid an overprice for tickets to report the seller to the police.
“That's the only appropriate option available,” Susanne Aamann at the Competition Authority told DR Nyheder.
Stubhub, as well as its competitor Viagogo, are both marketed in Danish, but are registered in Switzerland, the UK and Spain, where ticket-sales legislation is more lenient.
Through the use of Google advertising, Stubhub tops search results for a Justin Bieber concert in Aarhus on June 5th, offering tickets priced at up to 10,600 kroner ($1568).
The official website shows up further down in the results list, with tickets listed at around 1200 kroner ($177).
The aggressive Google marketing has led many to believe the Justin Bieber concert is sold out, which it is not, said Live Event Aarhus partner Nicolai Hommelhoff.
“These pages make sure to remove all our official ticket-sales pages from Google by spending money on it. On top of that, they provide the tickets at what's not even a small premium price. It's nearly double the price. This is a way of doing business that we absolutely do not condone,” Hommelhoff told DR.
Live Event Aarhus chose earlier this week to report Viagogo to the police in an attempt to stop the ticket sales, and Smukfest in Skanderborg reported both Stubhub and Viagogo in December last year after festival tickets that were sold out in record time went on sale shortly after on the two sites.
Viagogo and Stubhub both declined to comment on the matter to DR Nyheder.
READ ALSO: NorthSide: Radiohead to play first Danish gig in eight years
Url copied to clipboard!