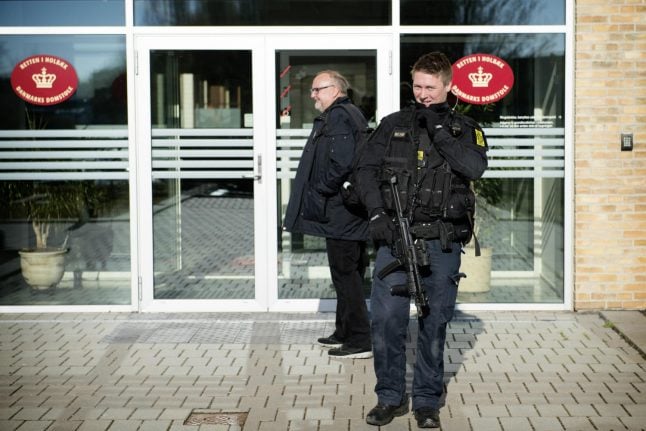 Police outside Holbæk Court at the beginning of the trial on April 19th. Photo: Nils Meilvang/Scanpix

New evidence has emerged in the case following both the prosecution and defence procedures, making the delay of judgement a last-minute development in proceedings at the Holbæk Court trial, reports DR.

Prosecutor Kristian Kirk Pedersen told DR that the new evidence must be seen by the judge and jury before they can make a judgement on terror charges against the teenager, known as the Kundby girl in the Danish media after the western Zealand village where police found her in possession of bomb-making materials.

The girl is accused by the prosecutor of planning terror attacks against two schools – the girl's previous school, Sydskolen in Fårevejle, western Zealand; and a Jewish school in Copenhagen. She denies the charges.

Manuals on how to make bombs and prepare explosives were found when the girl, then 15, was arrested in January 2016. She is the first female in Denmark to go on trial for terrorism offences.

“We have found new evidence and have therefore taken the unusual step of requesting that the presentation of evidence be resumed,” Pedersen said.

The court had been scheduled to pass judgement at 9:30am Friday.

Instead it will now assess whether the new evidence can be included in the case, reports DR.

“This is something we believe should be included in the court’s assessment of the question of guilt. If we did not believe it was very important then we would not make such an unusual request. Tomorrow I will summarise why I believe this is so important,” Pedersen said.

The prosecutor told DR that the new evidence had not come to light until yesterday – after presentation of evidence in court proceedings had been completed.

The new evidence is thought to originate from the girl’s second spell in the Vestre Fængsel prison, where she was held in custody for one month after her arrest in January 2016 and has been held for a second time for the duration of the court case, according to a report by broadcaster TV2.

It is during this second spell at Vestre Fængsel that the new evidence is likely to have emerged, claims TV2.

Evidence already presented against the girl includes a series of diaries and documents that she wrote before and after her arrest.

Presenting evidence outside the framework of normal court procedure is highly unusual.

“I have received the prosecutor’s request and have objected,” defence lawyer for the 17-year-old girl Mette Grith Stage said, according to DR’s report.

“This is an absurd situation that I haven’t been in before, but otherwise I don’t wish to comment before tomorrow morning in court,” Grith added.

Denmark’s Administration of Justice Act (retsplejelov) does allow a completed evidence presentation to be resumed.

“The jury has been sent home from voting and tomorrow the prosecution’s request will be considered,” Stage said.

The defence lawyer told TV2 that the request for presentation of new evidence could have “unprecedented consequences”.

Final judgement and sentencing in the case is now expected on May 10th, reports DR. 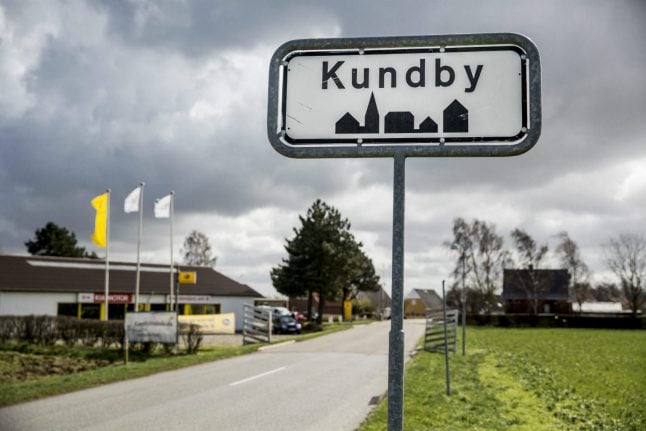 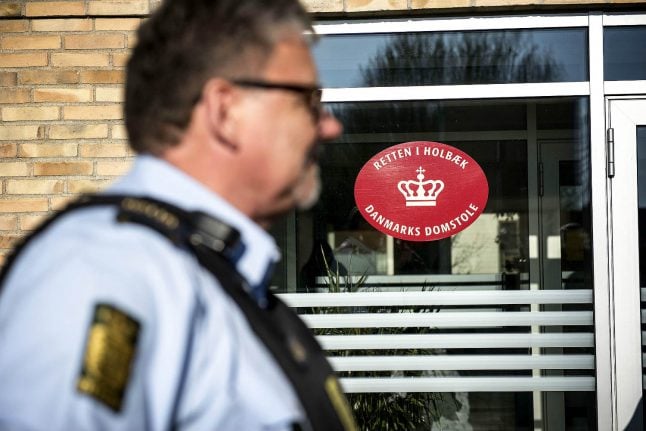