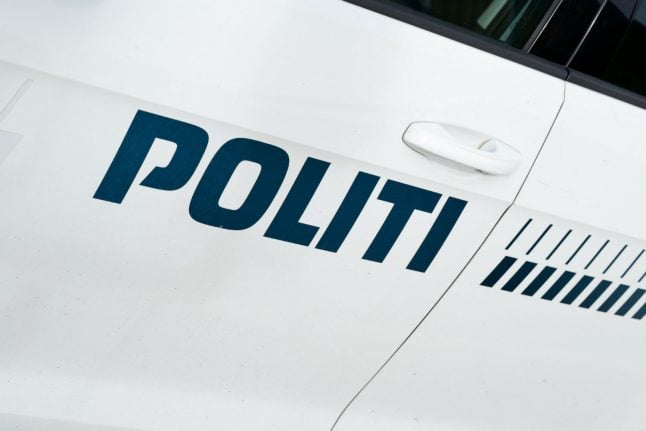 Copenhagen Police were dispatched to an address on Viktoriagade in the Vesterbro neighbourhood Sunday evening after shots were reported by residents, reports Danish news agency Ritzau.

Police received the report just before 10pm, says the report.

Rene Jensen, head of police central investigations, told the agency that evidence of gunshots was found at the scene.

“We are still in the process of locating technical evidence, projectiles and so on. We have also questioned a number of witnesses in the area,” he said.

The shooting happened at Viktoriagade 8, close to the junction with the neighbourhood’s main Vesterbrogade thoroughfare, reports Ritzau.

The address where the incident took place is a social club, and the building’s windows were shattered by shots, according to the report.

“This is not a place we usually have any dealings with. It’s a social club where people in their prime years come and play cards,” Jensen told Ritzau.

No injuries have been reported to have resulted from the shooting.

READ ALSO: All the news from Vesterbro 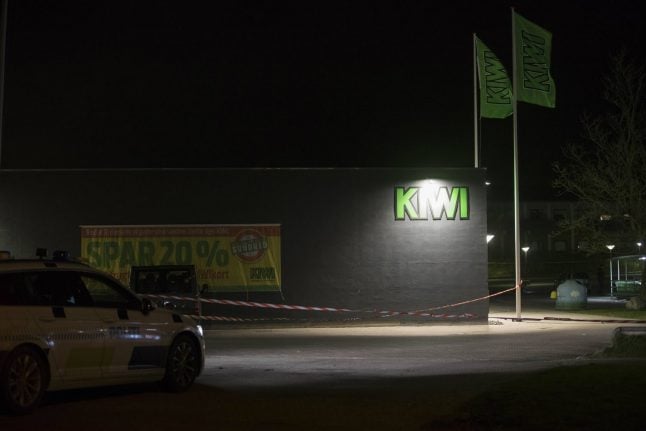 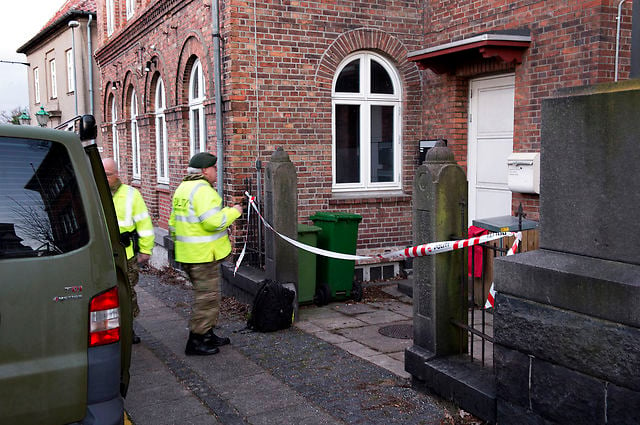