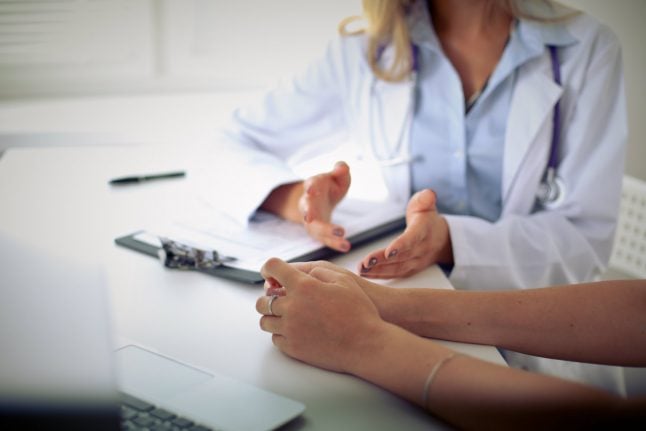 The new proposal would make it easier to Danish doctors to move to Denmark with foreign spouses than for other professions. Photo: Iris/Scanpix

A new law proposal would make it easier for Danes with higher incomes to move to the country with their foreign spouses, in comparison with lower earners.

The government expects the proposal to be passed in parliament next week, reports newspaper Politiken.

The proposal is made necessary by a ruling of the European Convention for Human Rights [ECHR] against Denmark last year, which abolished the so-called 26-year rule.

This rule exempted Danes holding citizenship for 26 years or more from their partners being subject to another immigration rule that requires a mixed nationality couple to have “stronger attachment to Denmark” than the foreign (non-EU) partner’s home country for residence to be granted.

The 26-year rule discriminated against Danes who were born in the country or arrived at a young age, for example as refugees, but were not granted citizenship until later, ruled the ECHR.

With the 'attachment rule' now applying alone, highly-skilled Danes risk not being able to live in the country with their families.

But the new proposal could also result in unlawful discrimination, according to parliamentary legal advisors.

An easing of immigration laws put forth by the proposal would apply to Danes offered positions with a salary of at least 408,000 kroner ($60,000) per annum or with qualifications in demand in Denmark.

Parliamentary legal advisors told the opposition Social Democrats said that this could result in discrimination.

“… it is not possible to rule out the proposal leading to discrimination as defined by the European Convention for Human Rights,” wrote the legal secretariat in response to a query by the party, reports Politiken.

The Danish Institute for Human Rights (DIHR) said in a parliamentary consultation that it “doubted” that the ECHR would consider it to be “objectively and fairly justified to discriminate based on a citizen’s grade of highly-qualified and highly-paid employment potential.”

“It is difficult to see how this exemption fits with the stated aim of good integration. Why should self-employed Danish citizens, for example, suffer because of the attachment requirement?” DIHR’s director Jonas Christoffersen told Politiken.

The Ministry of Immigration said via an email to Politiken that it was the “assessment of the Ministry that there would not be any new discrimination.”

“On the other hand, the proposal does entail giving equal rights to certain foreign based-Danes and foreign workers here,” the ministry also wrote.

The government estimates that no more than 100 Danes with foreign partners per year will take up residence via the proposed exemption, reports the newspaper. 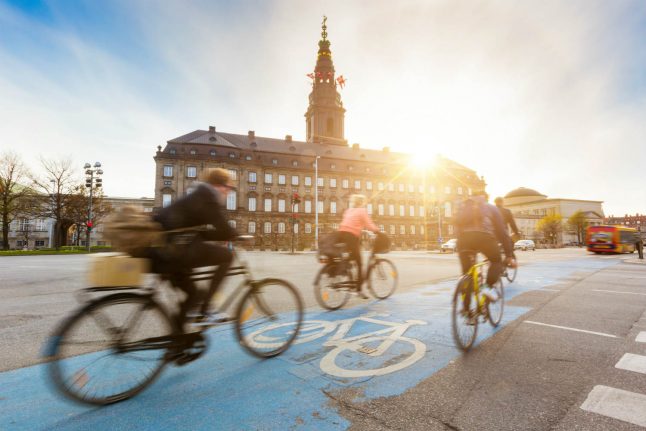 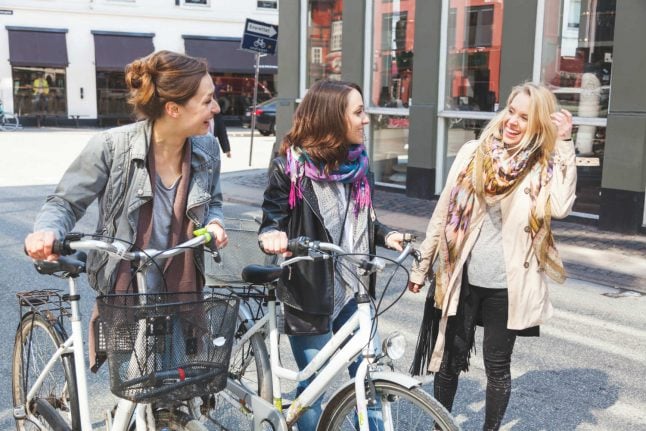 EXPATS
How to make friends with expats in Denmark (and why it’s OK)
Url copied to clipboard!