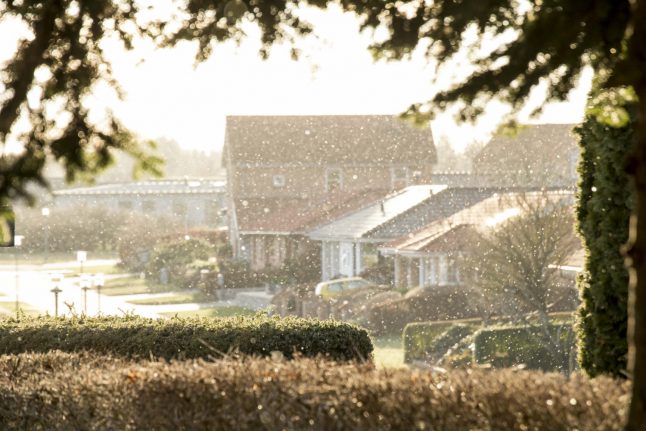 On March 31st this year, the temperature in Denmark was recorded at 21.5°C (71°F). Since then it has not come close, resulting in the rare event of April failing to have a warmer day than its preceding month.

Danish Meteorological Institute (DMI) meteorologist Lars Henriksen confirmed Wednesday that the rest of the month is unlikely to see any of the fair weather that graced the end of March.

“I cannot see us beating 17.8°C (64°F), which was the highest temperature in April. There is a slight possibility on Sunday, but I don’t think it will happen,” he wrote on DMI’s website.

That difference is likely to be a more noticeable 3.8°C (6.8°F) this year, according to DMI’s report.

Since DMI records began in 1874, March has had a warmer highest temperature than April on 11 occasions, so the blip in spring weather itself is less unusual than the size of the difference between the two maximums recorded this year, writes DMI. In fact, only one year in the institute’s records, 1884, shows a greater drop in temperatures.

Temperature highs can usually be expected to go up by 6.4°C (11.5°F) between the third and fourth month of the year, writes DMI.

The end of March this year enjoyed a warm flow of air from the south, while April has been dominated by cold westerly winds, says DMI.

The cold temperatures continued to be felt on Wednesday as cold, slippery roads caused 12 accidents within an hour on the same roundabout, an exit off the Djursland motorway at Lystrup near Aarhus.

“They happened almost all at once, but independently of each other. It started with one car losing control and hitting the barrier and then the same thing happened to the others,” duty officer Per Bennekov of East Jutland Police told TV2.

Many Danish motorist have already switched their winter tyres to summer ones not ideal for the present weather conditions, a “dangerous combination”, said Bennekov.

No serious injuries were reported as a result of the accidents.

Both DMI and the police issued warnings encouraging motorists to drive carefully. 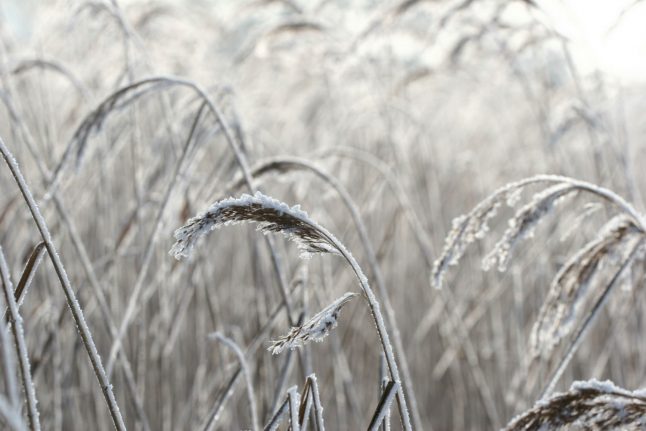 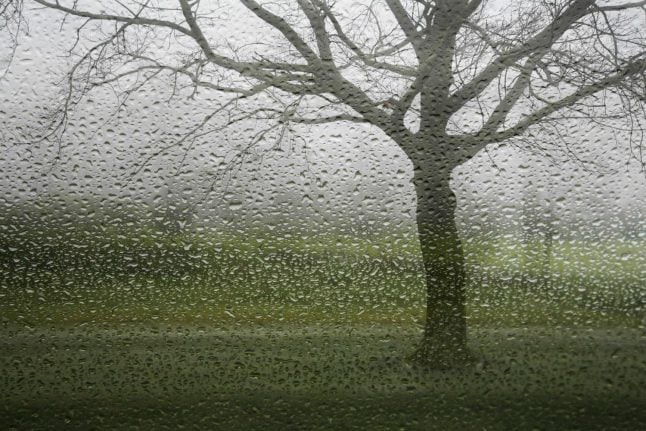