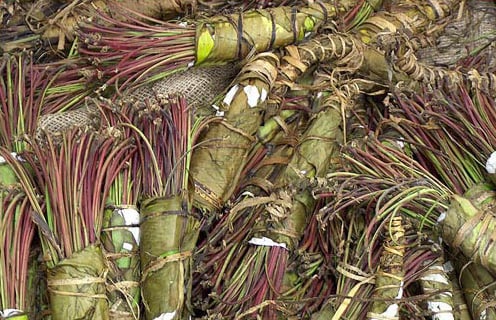 Bundles of khat similar to those found by the customs officers. Photo: Wikimedia commons

Customs officers discovered 82 bunches of the chewable leaf, which is illegal in Norway, weighing a total of just under eight kilograms.

The money is suspected to be the result of criminal activity, and the gold suspected to have been smuggled into Norway, customs reported Monday.

Closer investigation then showed up the money and gold, reports the newspaper.

The woman had disembarked the ferry and gone into the ferry terminal when she was stopped by customs.

“It was good customs intuition that enabled us to catch her, and officers were able to spot her in part because of her body language,” Ferstad told Ostlands-Posten.

Police have been informed and are now investigating the woman, reports the broadcaster.

Khat, a plant native to the horn of Africa, contains an amphetamine-like stimulant which can cause excitement and euphoria and is classed as an illegal narcotic substance in the Scandinavian countries.

A number of psychological disorders have been linked to recreational use of the plant, including depression, anorexia and heart and circulatory disorders.

It was designated potentially addictive in a 2004 report by the WHO, which nonetheless does not make specific regulations as to its legality.

The substance is legal in the UK and regulated in the Netherlands. 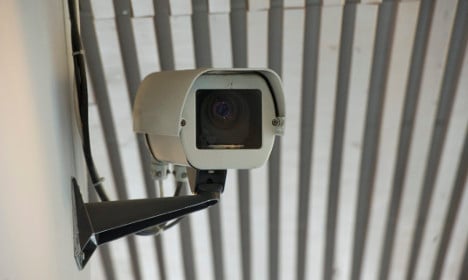 CRIME
Can CCTV curb drug runs between Sweden and Norway? 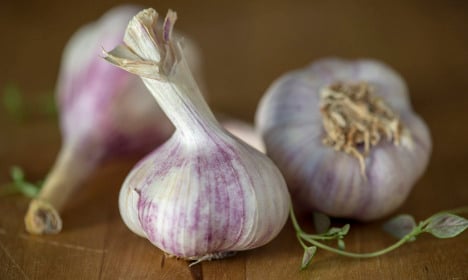