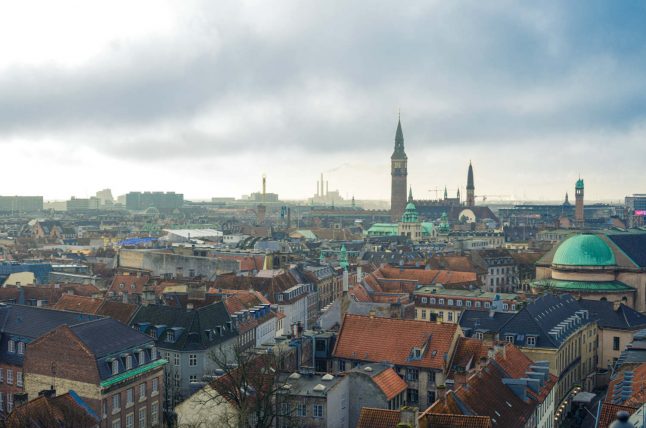 Danes will mostly see clouds and grey weather on Friday morning, though a little bit of sun might break through over the course of the day, reports broadcaster DR.

Meanwhile, strong winds will take hold – which means fog seen in parts in recent weeks will not be a problem – but strong to hard gusts will be felt, making things feel cool, particularly in western and northwestern parts of Jutland.

During the day, however, sun will start to break through in the north, with Skagen, Vendsyssel and even down to Djursland seeing sunny spells and warm temperatures.

Eastern parts of the country, including Zealand, Funen and Bornholm are less likely to see the sun and will probably have to settle for maximum temperatures of 13°C.

The south of the country will also be cloudy but will remain dry.

Saturday will likely continue in a similar vein to Friday, although grey and windy weather will become clearer later on in the day, according to a forecast by the Danish Meteorological Institute (DMI).

This will be followed by sunnier weather on Sunday, reports DMI, with temperatures reaching a potential 17°C (63°F)  and the east of the country seeing the best of the day’s sunshine.