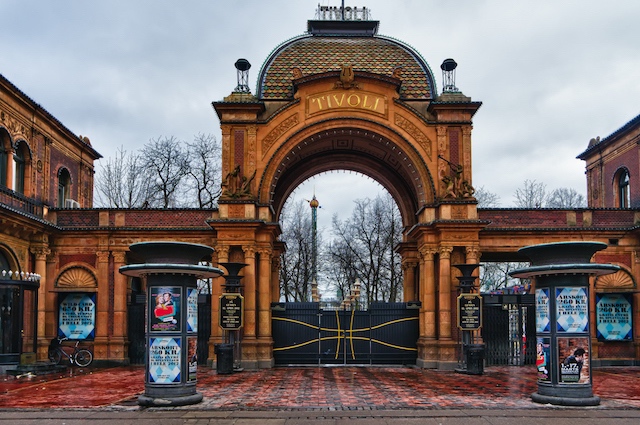 Photo: frankix/Depositphotos
The power outage, which began at 6.20pm, was caused by a short circuit, DR/Ritzau reports.
Vesterport Station, where the S-trains are powered by electricity, was temporarily hit. Train operator DSB announced delays between Dybbølsbro and Svanemøllen.
The disruptions were limited thanks to an emergency power system was activated, and most customers had their power back within an hour.
Url copied to clipboard!