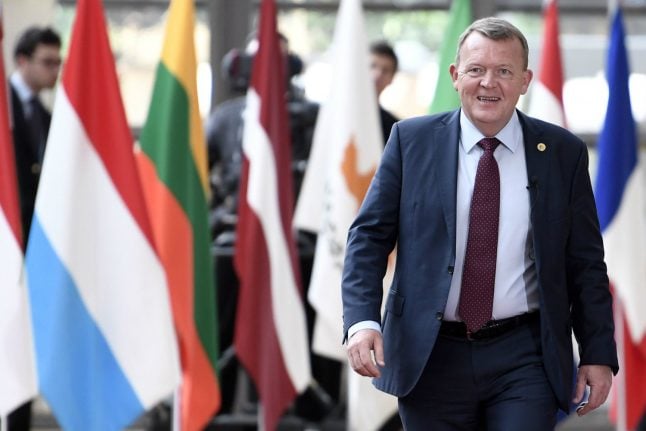 The PM, who arrived in Washington D.C. Wednesday, also said that he would look to promote Danish export interests during his meeting with Trump.

“First and foremost I want to have a good meeting tomorrow in a good atmosphere that will allow me to keep in touch with the American president. I had a good telephone conversation with him in November, and I think that is one of the reasons why I am here so soon after he was inaugurated,” Rasmussen said at a press conference in the American capital, reports newspaper Politiken.

Rasmussen is only the fourth European leader to visit Trump during his presidency so far, following British prime minister Theresa May, German chancellor Angela Merkel and Ireland's Taoiseach Enda Kenny.

“This is a president that is in the process of orienting himself with the world, and I therefore think it is important to be able to come here hopefully also offer some nuances on the things we don’t necessarily view in the same way,” Rasmussen said.

The PM also said that he would be promoting Danish wind technology as a way of stimulating economic growth – despite Trump’s executive order earlier this week rolling back many of his predecessor Barack Obama’s climate policies.

“Denmark is a shining example of switching to green energy going hand in hand with economic growth. Since I was a young man in the 1980s, we have had a growth of 80 percent in Denmark without increasing our overall energy consumption… 100,000 jobs could be created in the USA in the wind power industry, if the choice was made to go in that direction,” he said.

Rasmussen’s meeting with President Trump is likely to be a “difficult balancing act,” according to Anders Agner, editor of Danish US news site Kongressen.com.

“Løkke needs to stay balanced so that he both protects Danish interests and a good relationship between Denmark and the USA, while also remembering that Trump is not a popular man in Denmark. He must not embrace him too much,” Agner told news agency Ritzau.

May came in for domestic criticism for being photographed walking hand-in-hand with Trump after their meeting in February, while much of the media discussion of Merkel’s visit to the White House was concerned with Trump’s apparent refusal to shake the chancellor’s hand following their private meeting.

“Canada’s Justin Trudeau managed the right balance. On one side he ensured a good and constructive tone, but he also stood up for what he represents as Canadian prime minister, and that would be the ideal method for Løkke,” said Agner.

Earlier this week, several of Rasmussen’s parliamentary colleagues made clear what they expected from the prime minister during his Washington D.C. visit.

“The prime minister should say that we need a strong Nato. He should say that we should protect the values that we have built together with the Americans in Western Europe since the Second World War. And he should say that trade between countries gives more prosperity, welfare and better chance of peace,” Nick Hækkerup, foreign policy spokesperson for the opposition Social Democrats, told newspaper Jyllands-Posten.

“Trump is flirting with Putin. It is hugely important that we tell him that Putin is a challenge for us,” Khader told Jyllands-Posten.

“It is important that a country like Denmark, which is extremely close to the USA, dares to be critical,” added Nikolaj Villumsen, Khader’s opposite number in the left wing Red-Green Alliance (Enhedslisten) party.

Rasmussen is also likely to discuss a potential increase in Denmark’s contribution to military alliances with the President.

READ ALSO: US will ‘moderate commitment' to Nato if allies don't spend more. Can Denmark deliver?

“Denmark is already a close ally that is not afraid to step up in dangerous situations. We were there in Afghanistan… So the USA can count on us, and yes, we are going to invest more in Denmark’s Defence,” he said at the Washington D.C. press conference. 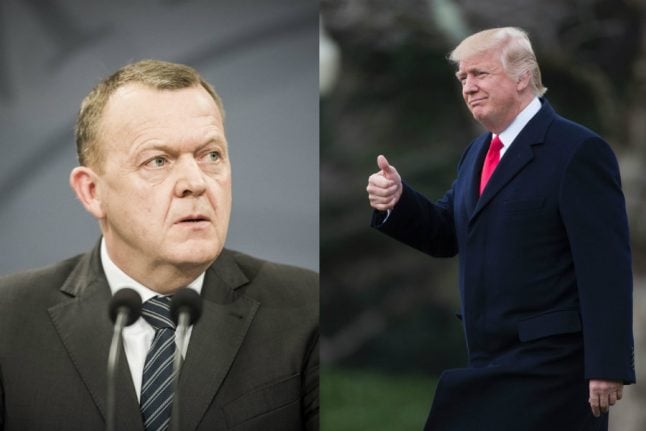 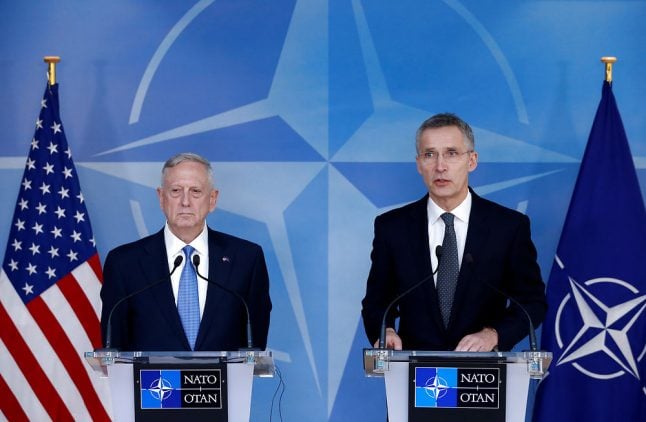 MILITARY
US will ‘moderate commitment’ to Nato if allies don’t spend more. Can Denmark deliver?
Url copied to clipboard!