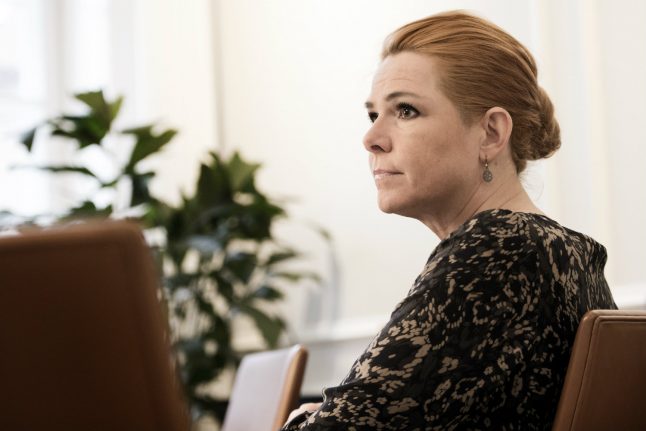 The minister posted a picture of herself holding a birthday cake on Facebook, writing that she had decided to mark her 50th immigration curb since taking over as Minister for Integration in 2015.

“Today the 50th restriction was passed on immigration. This must be celebrated!” wrote Støjberg and linked to a ministry list.

The Minister for Integration is known for her hard line on immigration, and has been involved in a number of controversies in the past, including telling a false anecdote about a daycare banning pork and an anti-refugee ad campaign published in Lebanese newspapers.

She was also heavily involved in the infamous “jewellery law” which brought Denmark into international focus in January 2016.

Støjberg’s post immediately gained attention on Facebook, with 5,000 reactions and 600 comments within the first hour making it the current most reacted-to post in Denmark, according to newspaper Politiken.

Many comments criticised Støjberg’s post, accusing it of lacking sensitivity.

Danish-Syrian doctor and commentator Haifaa Awad wrote she would “send [Støjberg’s] post to the few Syrian doctors left still fighting to save lives from chlorine bombs in Syria, people who cannot flee or are now stranded far away from your cake buffet”.

Another post, by Jakob Lindell Ruggaard, said that there was “something completely wrong about it being good publicity in itself to make life hard for refugees and immigrants. In itself. No explanation or argumentation.”

Other comments were more supportive of Støjberg’s decision to celebrate with the cake, however.

“Inger, you are the most determined Danish politician I know and the only one I have seen who actually keeps their promises,” wrote Thomas Oxbøll.

Opposition politician Morten Østergaard, leader of the Social Liberal (Radikale Venstre) party, also criticised Støjberg, calling the picture an “Othello’s trophy for the misery of others”.

Støjberg herself has already moved to defend her decision to post the picture, telling newspaper Jyllands-Posten that it is “not so unnatural to celebrate political victories”.

The post was not a media stunt but a way of marking the success of passing the restrictions, Støjberg said.

Asked by Jyllands-Posten whether she understood criticism of celebrating restricted immigration with cake, the minister responded,

“No, I find that very hard to understand. The restrictions mean that we can send a billion [kroner] to a number of developing countries in the region [closest to refugee source countries]. So I think there’s a very good reason to celebrate it.”

Støjberg told the newspaper that she ordered and paid for the cake herself. 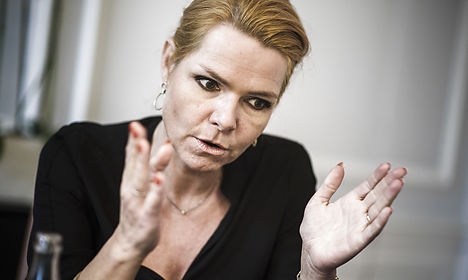 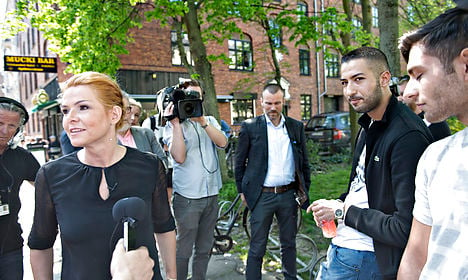 STØJBERG
Danish minister to ‘Sharia’ troublemakers: ‘Get a job’
Url copied to clipboard!